Medieval Dynasty will be released on PSVR2 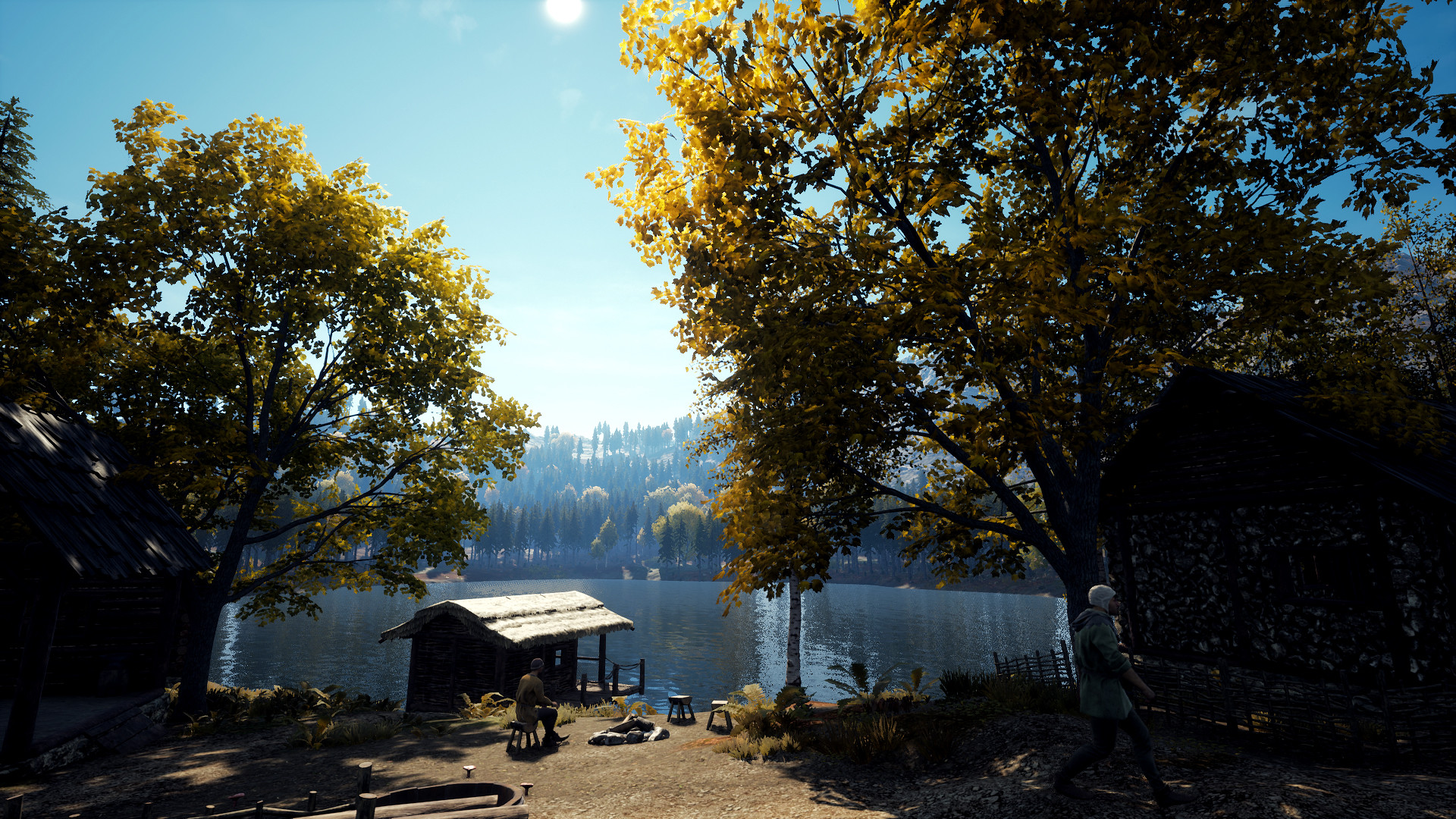 Developer Render Cube's survival game Medieval Dynasty has gained a decent amount of fans since its release on PC, and now the developer seems set to capitalize on that popularity by introducing the game to even more platforms.In a recent interview, the developer revealed that the team is currently working hard on the upcoming Meta Quest 2 port, followed by a transfer to PSVR2.Render Cube also provided an update on the development of these versions, reporting that 1 of the 4 key stages of production has been completed.These versions will be noticeably different from the PC version, although the basic mechanics and systems will remain the same.No word yet on a release date for these versions, so stay tuned in the coming months.