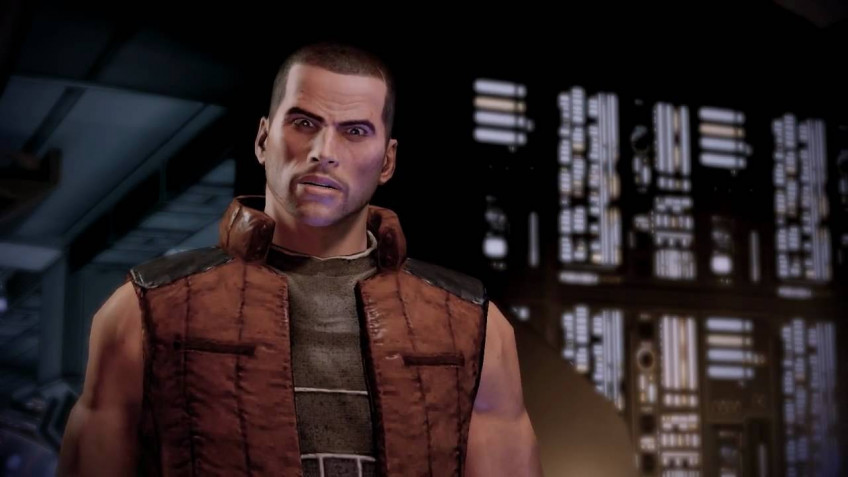 Recently, the BioWare store's website mentioned Commander Shepard's return in the new Mass Effect, which ended up being a mistake.It was reported in the description of the lithograph poster of the upcoming part of the series, which originally stated the following: Shepard's last mission may have stopped the Reaper threat, but at a great cost, including Earth.And while Shepard and the survivors are forced to deal with the aftermath, fans continue to wonder what will happen next.Later, the text was changed to a more neutral and the mention of Shepard disappeared altogether - fans even began to speculate about this, but project director Michael Gamble intervened.According to him, people who are exclusively involved with the store and are not familiar with the upcoming game were responsible for the description.He accompanied the post with a \"smiley face\", in which some suspected a hint that Shepard is not forgotten at all.But at the moment there is no confirmation of this, and the game itself does not even have an exact release date - it is still in the early stages of development.