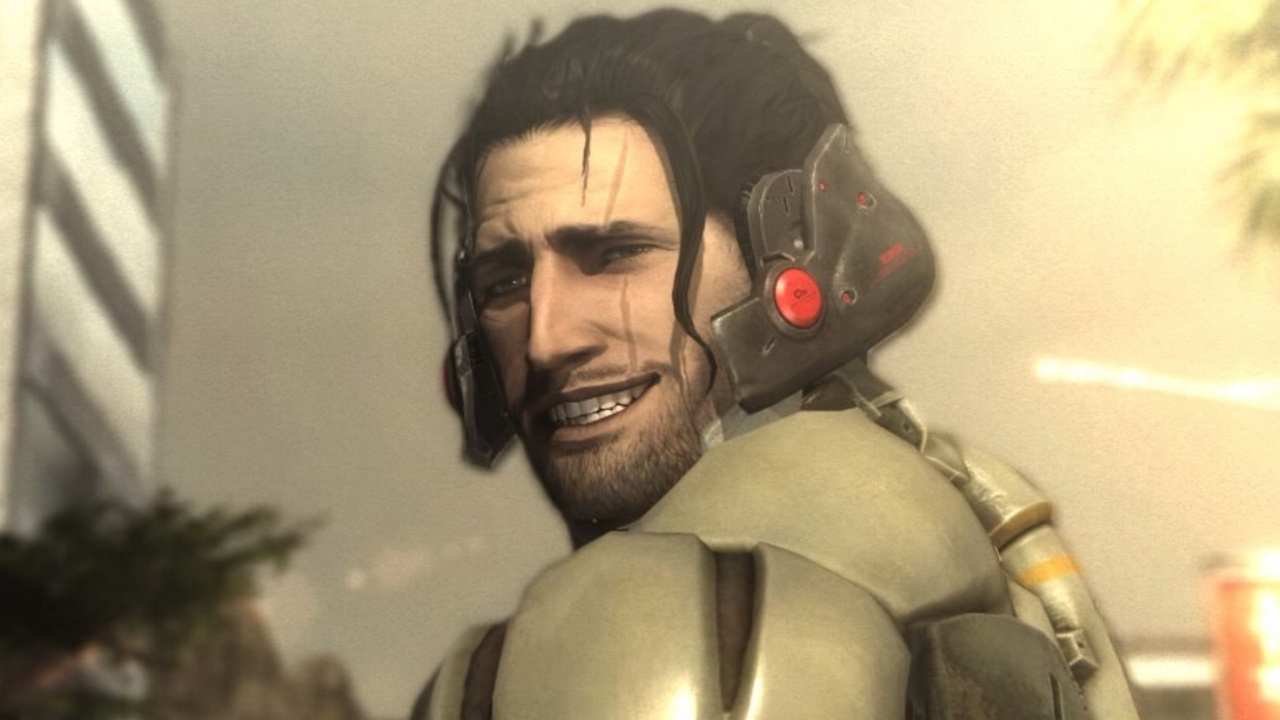 Home / NewsYesterday 54 11K Share Metal Gear Rising has multiplied online - it seems that it's all about memes Gennady VorobievThe Metal Gear Rising: Revengeance game has no obvious reason for high online: it is nine years old, there is no multiplayer, and the average playthrough is about seven hours.But online has grown in recent weeks anyway.And it seems that we have memes to thank for this.The situation around MGR attracted the attention of the PlayTracker platform - it collects activity from different platforms in one place.PlayTracker writes the following:The number of concurrent players in MGR is up 1,000% over the full month average in April 2021.The rapid growth in online began in January 2022.MGR has the highest achievement activity on all platforms since 2018. Online claims can be double-checked on SteamDB - there is indeed an increase in the number of players over the past six months.The last discount for MGR was in January 2022, and the surge was in February, March, and April.In general, the increased activity is clearly not related to the sales.As PlayTracker believes, people have once again paid attention to MGR because of the memes - the game is indeed popular among online sharers.The thesis is confirmed by Google Trends data: for example, in recent months the requests for Metal Gear Rising and Jetstream Sam have had the highest activity since January 2015. There are a number of famous memes associated with MGR: for example, Senator Armstrong saying Nanomachines, son!; the characters Sandowner and Jetstream Sam with their specific smirks; the song Rules of Nature, which is superimposed over epic (and not so epic) moments from movies, anime, life, and other things.It remains to be seen why the interest in MGR memes increased in 2022.The game proved its memetic nature a few years ago, closer to the release: an article in the online encyclopedia Know Your Meme, dedicated to MGR, appeared in 2015.Anyway, our comments for Metal Gear Rising memes are open.Feel free to do so!