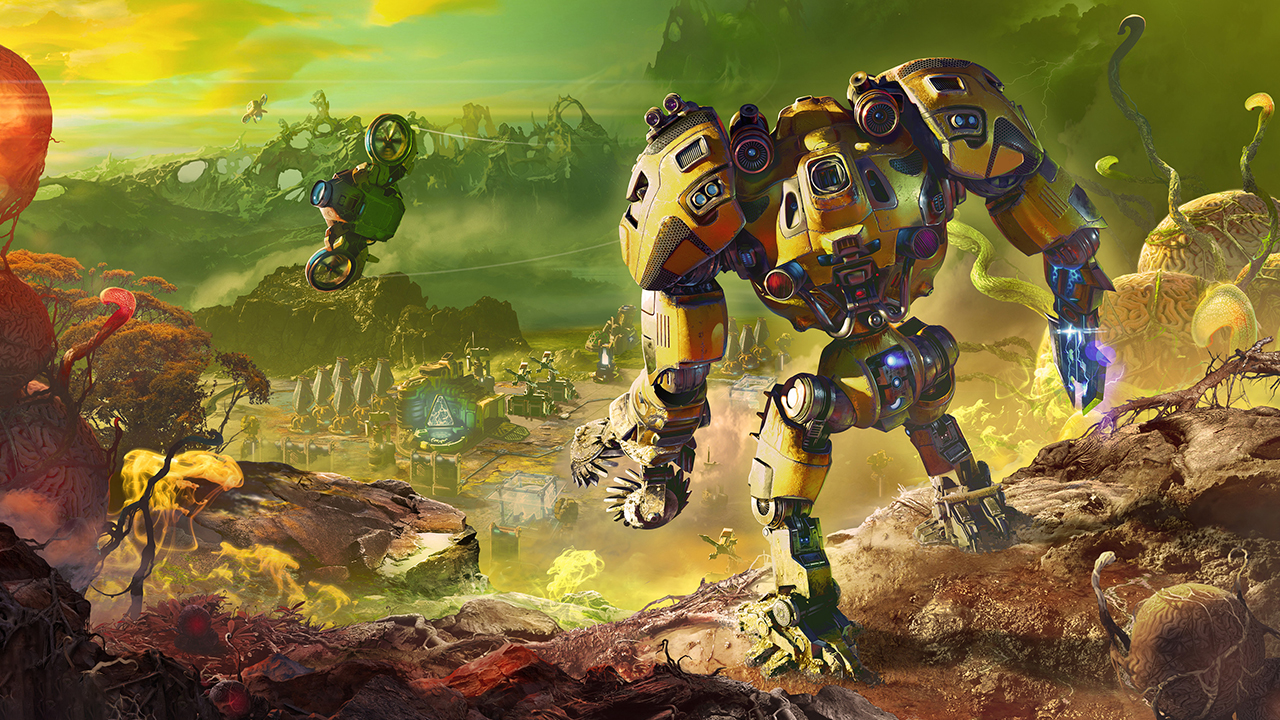 Just last week EXOR Studios announced a release date for the first expansion for The Riftbreaker, but Metal Terror slipped out of its plans in a sneaky twist.With just over a week to go before the release date, the developers would not have had enough time to finish the project off.The team announced with a heavy heart that in spite of the efforts they made, they will not be able to release Metal Terror by May 30.According to the developers, the add-on will bring quite a lot to the strategy.Consequently, it takes a lot of time to establish the correct interaction of these elements with each other and with the content of the base game.EXOR honestly admits: during the testing it was found that the current version is unstable (saves are broken, the balance is not adjusted, and so on).The developers could have fixed most of the problems by the end of May, but then there would have been no guarantee of the quality of the final product.We do not want to risk releasing an unfinished product, solely because \"we could have met the deadline\".That's not good enough.This is not the way to treat the community, which trusts us and supports us from day one.During the extra time the studio plans to fix the expansion and fix some minor bugs, which were previously reported by fans.Despite the DLC delay, in late May gamers will not be left without the content.EXOR has decided to release the World Expansion Update through the beta branch on May 30.This way, gamers will be able to try out most of the new features, including a map for survival mode in a fresh region.And the release of The Riftbreaker: Metal Terror is now expected sometime in July.