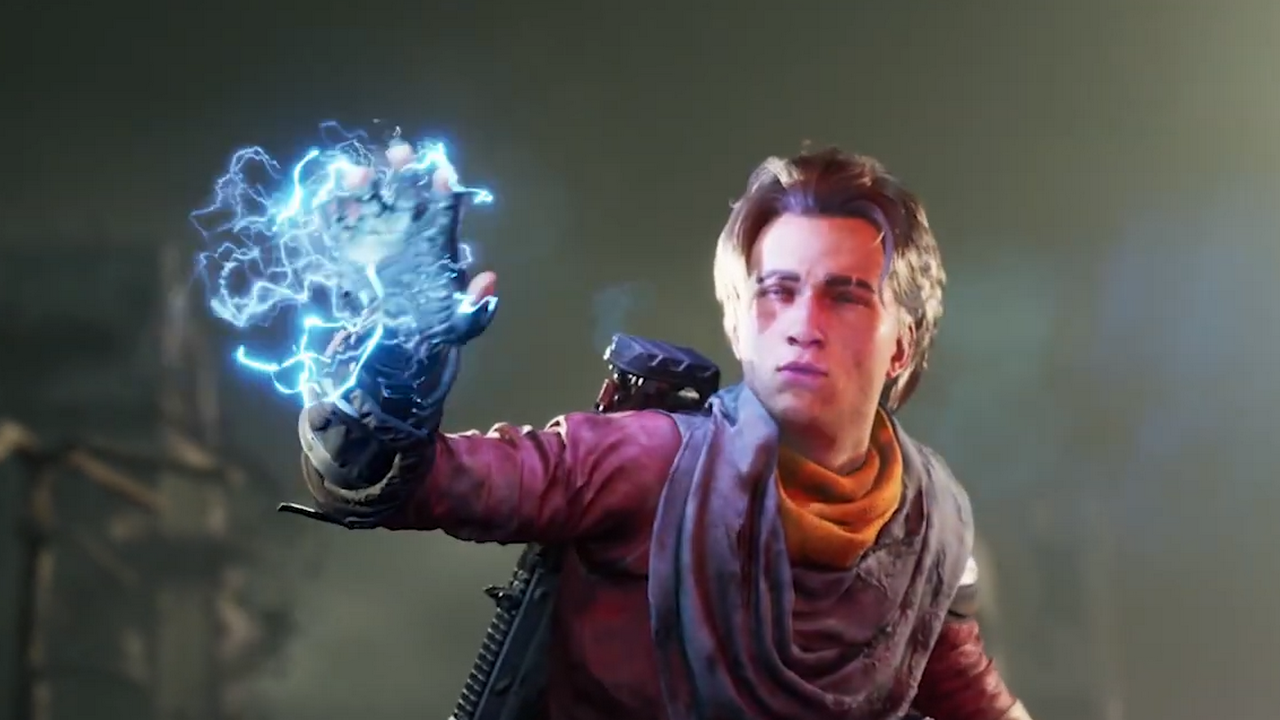 Swedish studio The Bearded Ladies previously made a not bad hybrid of adventure and tactics Mutant Year Zero: Road to Eden.Today publisher 505 Games revealed the team's new project - Miasma Chronicles.Events Miasma Chronicles unfold in the not so distant future.America has been destroyed by a ruthless force known as Miasma.You are Elvis, a young boy brought as a child to the mining town of Zastoytown.Elvis is abandoned by his mother, and his guardian is his robot older brother.Elvis is armed with a gauntlet that allows him to control Miasma.In terms of gameplay Miasma Chronicles develops the ideas of Mutant Year Zero - the authors promise a mixture of real-time world exploration, turn-based battles and RPG elements.Weapons and skills heroes can be pumped.The plot also paid attention - you will meet wacky characters and learn the truth about Miasma.Miasma Chronicles starts in 2023.Platforms - PC (Steam, Epic Games Store), PlayStation 5 and Xbox Series.