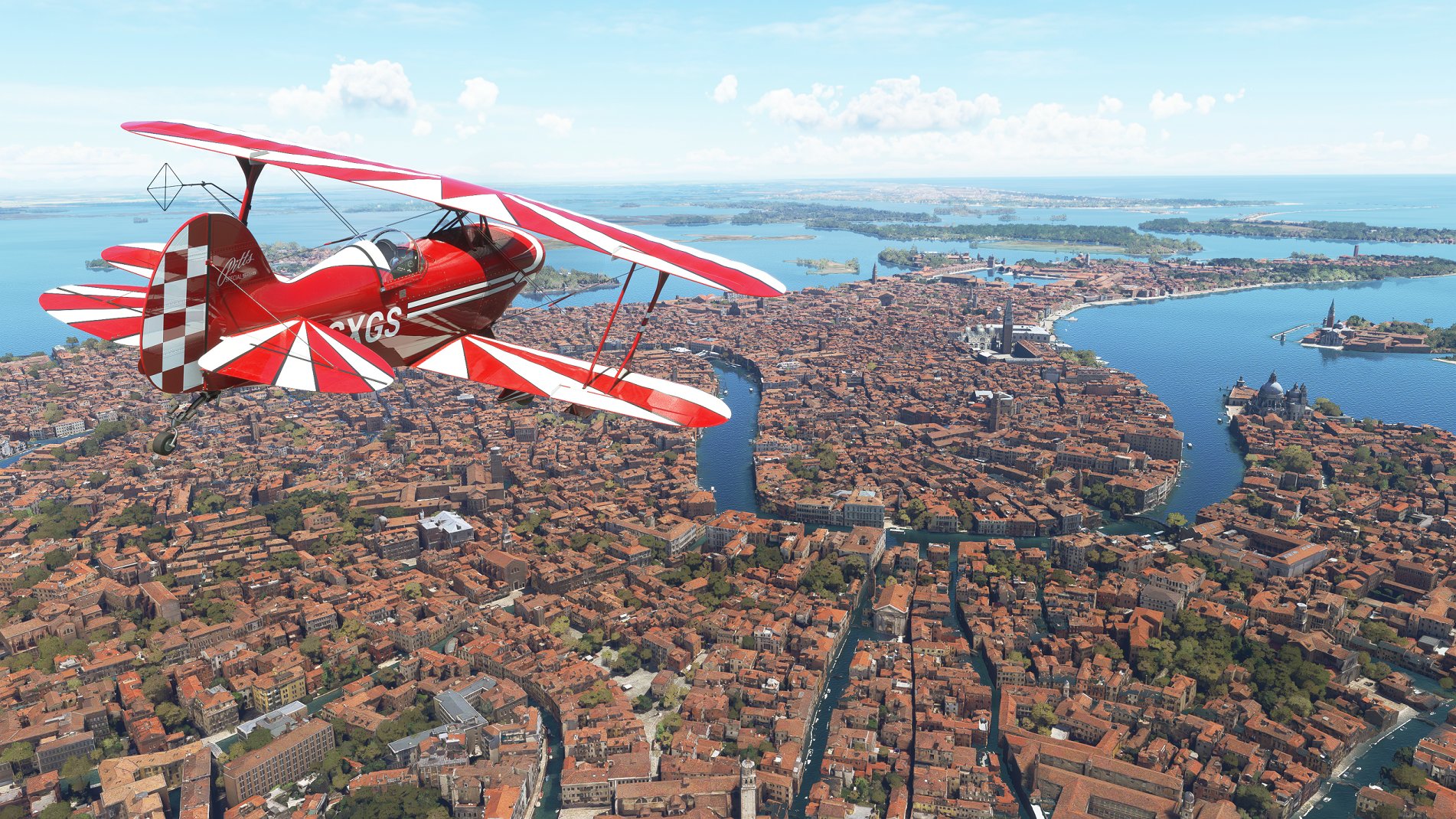 If you can not fly to Italy and Malta, but really want to, we offer to do it in Microsoft Flight Simulator.Especially since these states in the flight simulator became even more realistic! The game got the ninth update of the world.It makes Italy and Malta more detailed, including 20 cities such as Rome, Naples, Venice and Milan.What else is included World Update IX: Four airports recreated by hand:Palermo in Sicily (LICJ).Sondrio in South Tyrol (LILO).Marina di Campo in Elba (LIRJ).Bolzano in South Tyrol (LIPB).Increased detail of 100 other airports.94 Reminder of upcoming additions to Microsoft Flight Simulator: May 25th for free DLC based on the movie \"Top Gun: Maverick\" and in July comes DLSS 2.0 and FSR 1.0 support.World Update IX: Italy and Malta is now available for FREE on all platforms from the in-sim Marketplace.You can read the release notes at the following link:https://t.co/0UNG4RERvw pic.twitter.com/Vl6Zn6Wi9i- Microsoft Flight Simulator (@MSFSofficial) May 17, 2022