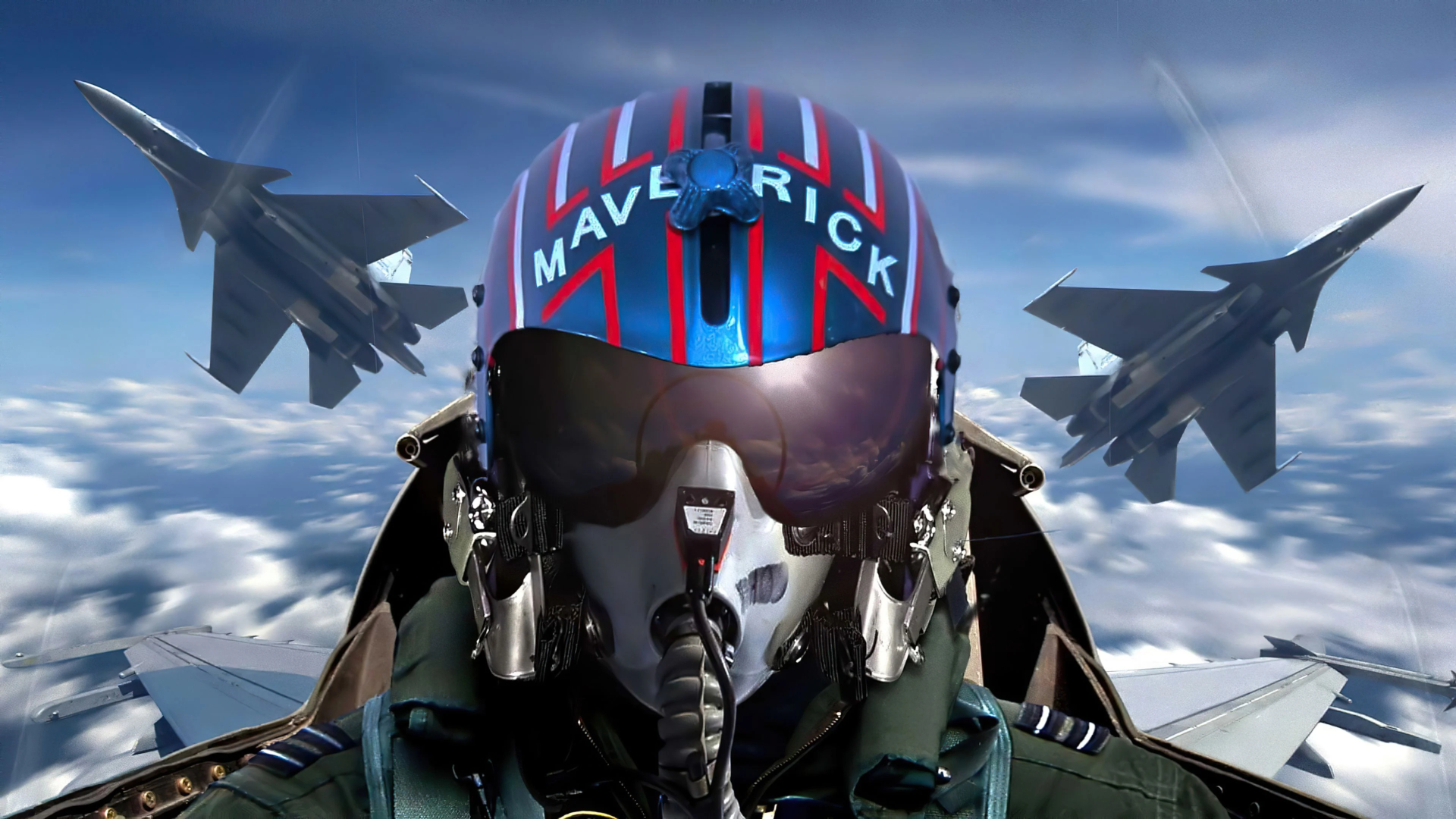 Microsoft Flight Simulator was originally supposed to get a free supplement based on \"Top Gun: Maverick\" in late 2021.But the release of the movie was delayed, and therefore postponed the DLC.As it became known, the game incarnation of \"Maverick\" will launch on May 25, a couple of days before the premiere of the film in the United States.Along with the announcement of the date launched the promotional site of the film.What is included in the expansion - is unclear.Recall, a crossover with the new \"Top Gun\" will take place in another air game - Ace Combat 7: Skies Unknown.This add-on will also arrive somewhere around the release of the film.Attention flight simmers! This is your captain speakingThe Top Gun: Maverick experience is taking off 5/25 in Microsoft Flight Simulator! Don't have your own call sign yet? Create one today! https://t.co/HbJBpVgIPD pic.twitter.com/3i7Chp336l- Xbox (@Xbox) May 9, 2022