Microsoft patent: converting a physical version of an Xbox game to digital 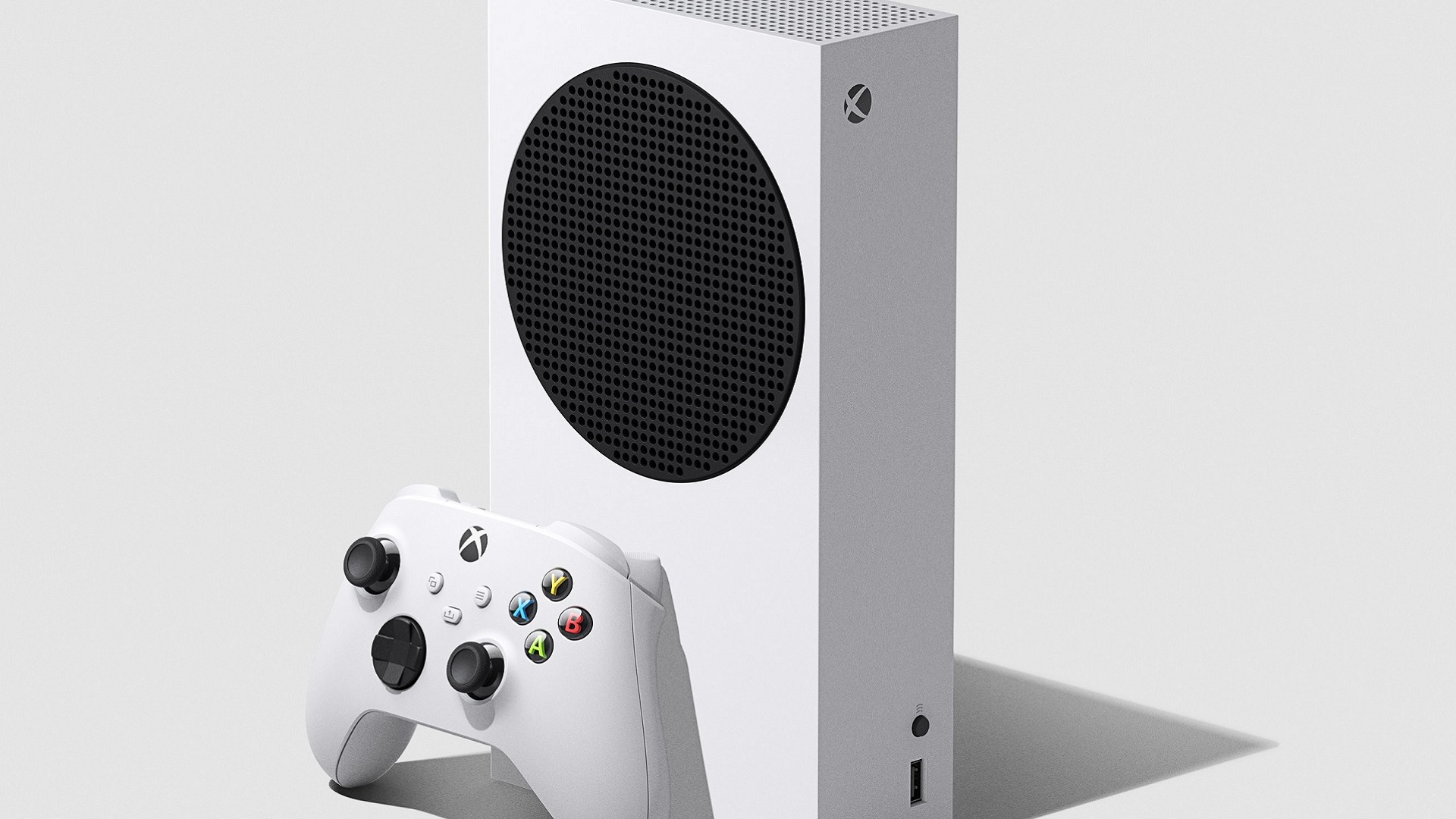 After buying an Xbox Series S, are your Xbox One discs only good for resale? You should probably hold off on going completely digital -- Microsoft wants to patent a system that allows you to use physical versions of games even if your console doesn't have an optical drive.Based on the patent application description, the Xbox Series S will be able to connect another device with a disc drive that can convert a physical copy of a game into a digital one.Presumably, the same Xbox One with a drive will do this (there was a model without it, yes).There are more questions than answers so far.For example, it is unclear whether the game will be allowed to be permanently transferred to a digital library (maybe the disc will turn into a dummy after that!).Or are we essentially just waiting for an external drive? The second option seems more plausible.It is not certain that the idea will turn into reality - companies often register patents that then gather dust in a drawer.But back in 2018, Thurrott journalist Brad Sams wrote that Microsoft was thinking about a similar program, Disc-to-digital.Maybe now it's time to implement it.Back in 2018, I wrote about a 'disc to digital' for converting your Xbox physical games to digital entitlements.Looks like Microsoft got the patent for it recentlyDisc-to-digital info: https://t.co/GkJFYVUklONew Patent info: https://t.co/2rizUts0xB pic.twitter.com/m6E15SEg7X- Brad Sams (@bdsams) May 10, 2022