Minecraft gets The Wild Update on June 7 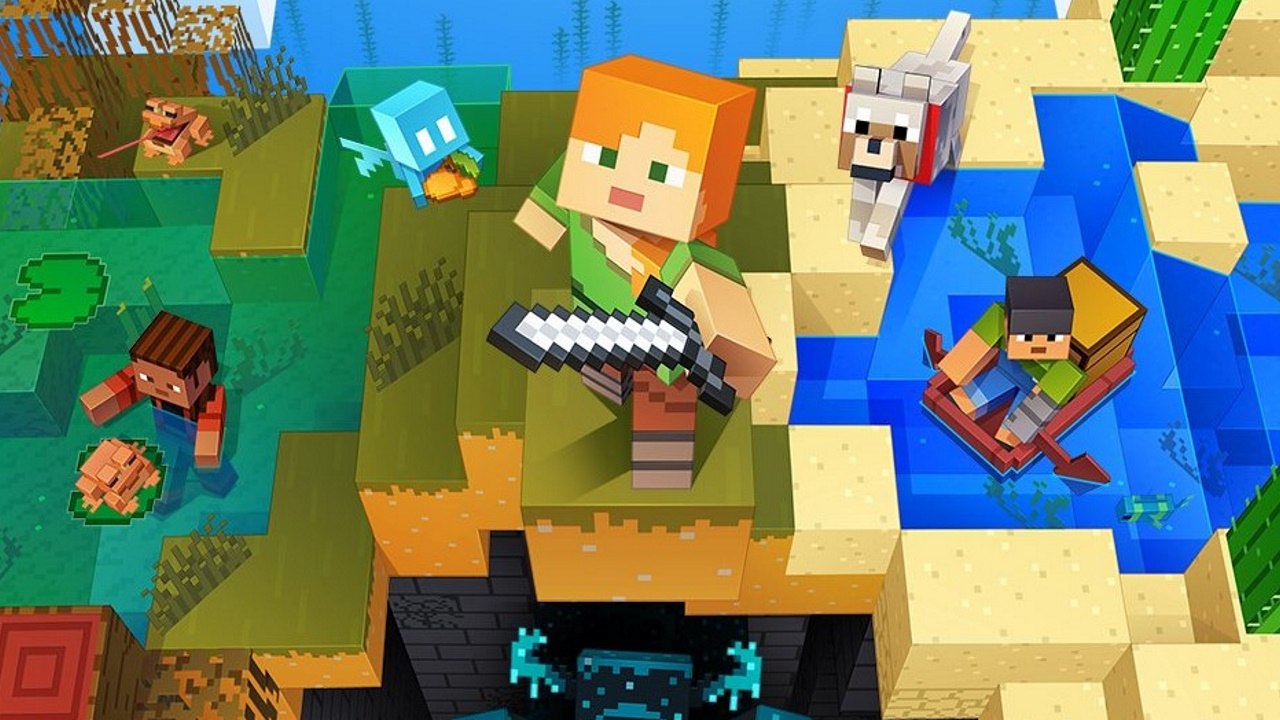 In October 2021, Mojang announced a major update The Wild Update for Minecraft.A few months later it has finally received a release date - the update will be available in a week and a half.Recall, The Wild Update adds the following: Two new biomes for the Upper World - the deep darkness, where the screamers lurk, and mangrove swamps, where mangrove trees grow.New creatures - warden, the silent and the frog (which is divided into subspecies - spawn, tadpole and, actually, the frog).New blocks - mud, frog block and additional varieties of cliff blocks.New construction - a boat with a chest.The Wild Update launches June 7 simultaneously on all current platforms - Minecraft: Bedrock Edition (PC on Windows, Xbox, PlayStation, Switch and phones) and Minecraft: Java Edition (PC on Windows, macOS and Linux).