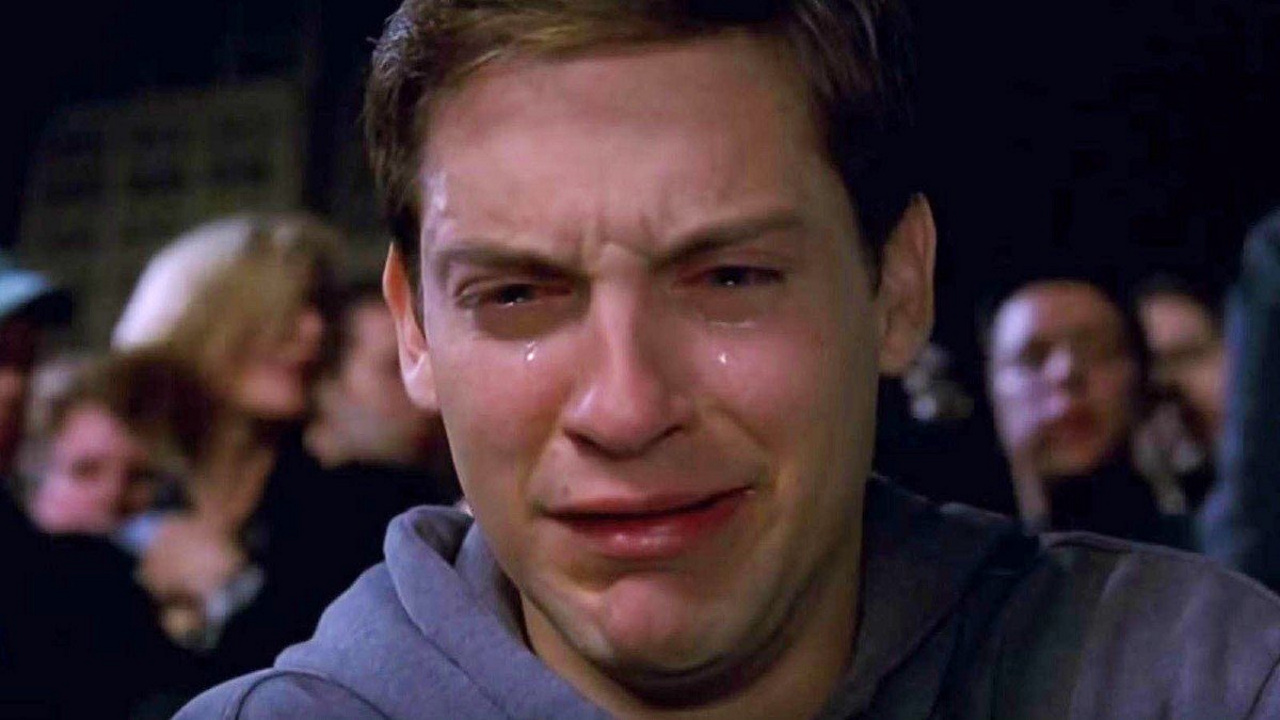 Home / NewsToday 7 882 Share MMO on Marvel universe cancelled - again Gennady VorobievIn November 2021 the holding company Enad Global 7 told that it is engaged in MMORPG under the Marvel license.But now, after only six months, the project has been canceled - and for one of the key developers this is the second unborn MMO by Marvel.EG7 writes the following: In the MMO by Marvel planned to invest about $50 million over the next three years.The decision was reviewed because of the development risks, the amount of investment and long-term strategy EG7.The money meant for a Marvel MMO will now be divided among several smaller projects, including major updates to The Lord of the Rings Online and DC Universe Online.The production of the Marvel MMO was supposed to be handled by Daybreak Games, a \"daughter\" of EG7 and creator of EverQuest, H1Z1 and DC Universe Online.The development team was headed by Jack Emmert, who has a lot of experience with superhero MMOs: he was the game designer for City of Heroes and now leads the development of DC Universe Online.What's more, he also took on Marvel MMOs: around 2006, Emmert was involved in the creation of Marvel Universe Online for PC and Xbox 360.That project was canceled a year later.Now Emmert has a second failed Marvel MMO under his belt.