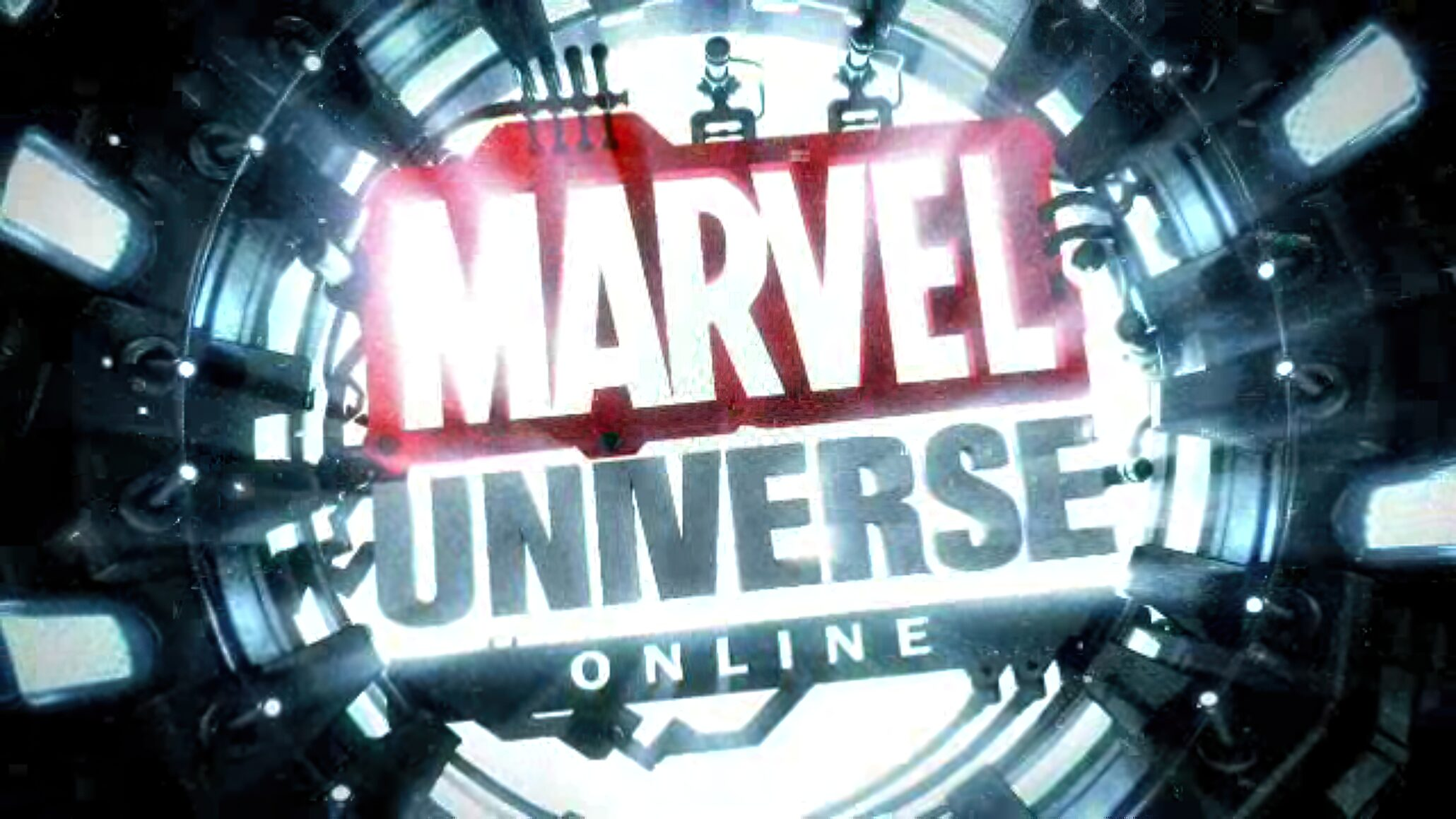 Enad Global 7 announced today in its Q1 2022 earnings report that it has canceled development of MMORPG Marvel at Daybreak Games.The company reportedly re-evaluated the risk associated with such a large investment (almost $50 million) in one project and decided to diversify into smaller projects based on current IP.The company had planned to invest over SEK 500 million in the Marvel MMORPG project over the next three years.The company will now diversify that investment with several smaller projects within the group, including previously announced major updates to The Lord of the Rings Online and DC Universe Online, as well as new game features with our own original IPs.Along with this reallocation, the company expects a write-down of approximately SEK 230 million in assets related to the project in the second quarter of 2022.As one long-term investment, the change in Marvel's project plan will have no impact on mid-term revenue and earnings other than the impact on the balance sheet and profits and losses associated with the write-off.The project was developed at Dimensional Ink, a studio led by Jack Emmert, who recently left the company to join NetEase as head of the new U.S.studio Jackalope Games.Emmert's decision may have been influenced by the cancellation of Marvel's MMORPG.The updated short-term lineup, unveiled today by Enad Global 7, still includes the launch of Block N Load 2, Evil v Evil and this year's Fireshine line of indie games.The company also expects Lord of the Rings Online to increase in popularity thanks to Amazon's \"Rings of Power\" TV show, which is expected to debut in early September.In the medium term, EG7 still plans to release major updates to Magic Online, Lord of the Rings Online and DC Universe Online, and new game releases include Power Chord, IGI, '83, Minimal Effect and other indie games from Fireshine.In the long term, EG7 plans to invest in game-as-a-service games based on major proprietary IPs that can revive the hopes of Everquest fans.