Modder brings the Nemesis system from Middle-earth to Skyrim 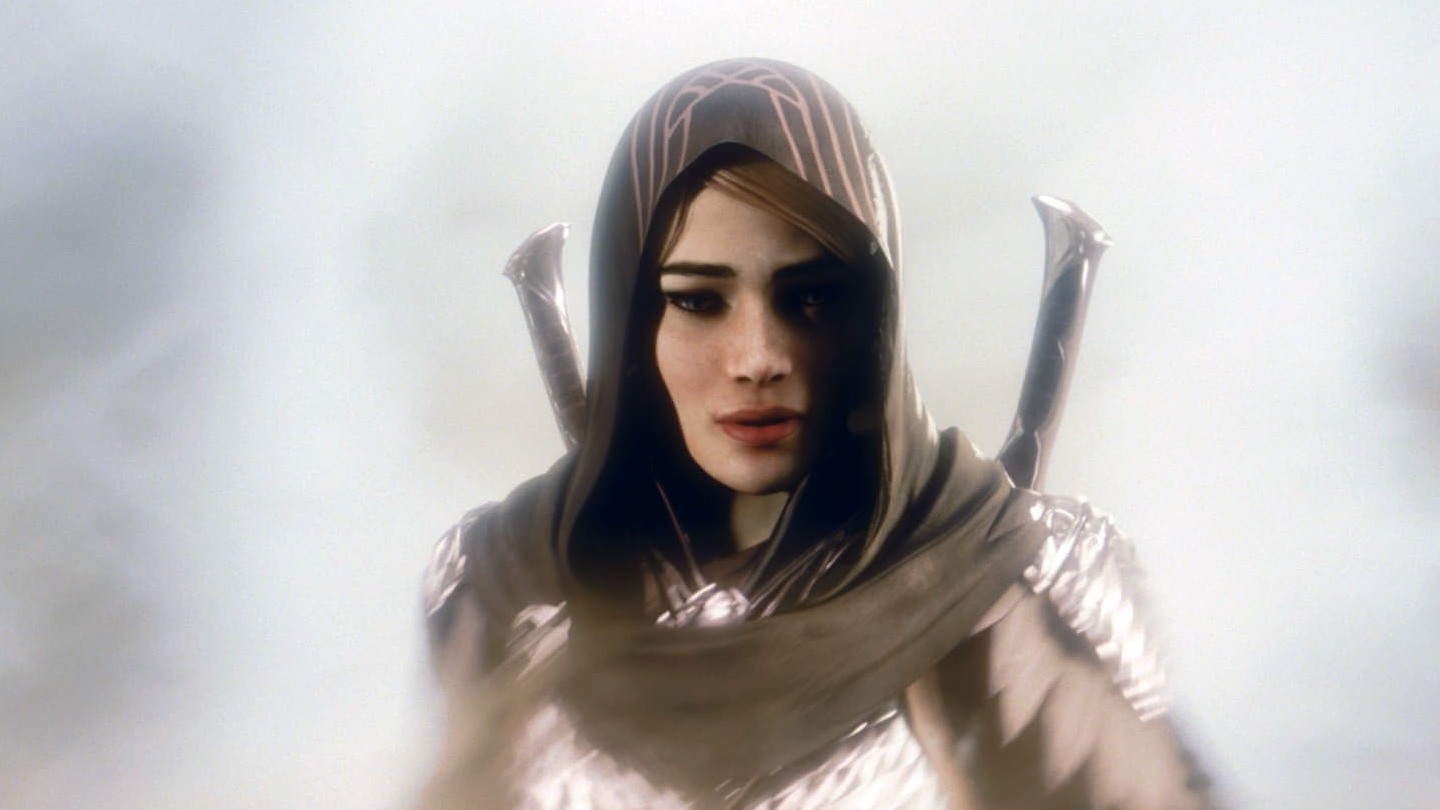 A key mechanic in the Middle-earth: Shadow of Skyrim dilogy is the Nemesis system: it gives orcs names as well as boosts and penalties, making fights with them unique.User named Syclonix decided that \"Nemesis\" would fit well in Skyrim, and began developing the appropriate mod.The project is called Shadow of Skyrim: Nemesis and Alternative Death System.You can't download the mod yet - there is only a description of it on Reddit.Modification will make to RPG the following changes: Each defeated you opponent will get a unique name, increased characteristics and special enhancement.Example - Argonian vampire nicknamed Breaks-Many-Shields with the \"Shhitol\" buff.After death your character will be imposed weakening.It can be random or depend on the characteristics of the enemy - for example, Shieldolom will deprive the main character of the ability to wear a shield.Your nemesis can take and use your equipment, such as chitinous armor.The killed Dovakin will revive in a random location or in a specific place, which is determined by the opponent's trait: say, because Breaks Many Shields is a vampire, you will appear in a vampire lair.After defeat the player will be given a quest to find the enemy and the lost equipment.The goal is led not by a pointer, but by a text hint (\"Return to the shrine of Mara near Morphal\").Mod motivates the user to complete tasks to kill offenders - for example, defeating the mentioned bloodsucker will remove the debuff on shields from Dovakin and award him the skill \"Shields\".Modification will replace the usual gameplay with saves and downloads continuous adventure in the style of Middle-earth - each death is followed by resurrection.Mod interacts with new enemies, locations, skills and perks from other modifications.As clarified by Syclonix, many of these elements are configurable.Shadow of Skyrim development lasts three months.The author has created most of the basic mechanics and is now polishing the foundation of the mod to then finalize the content - enemy nicknames, buffs, debuffs, and rebirth locations.The mod is scheduled for release in June.Keep up with news about the project on the Syclonix page on Nexus Mods.