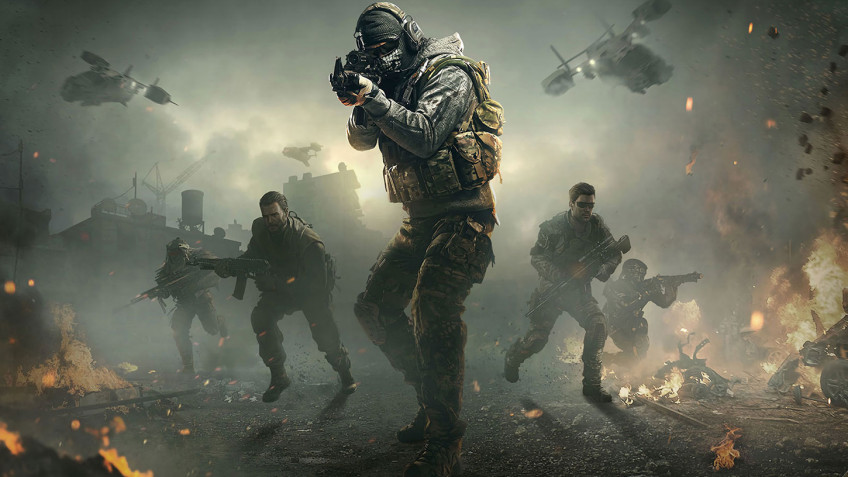 Journalists have noticed that a recent report from Activision Blizzard stated that more than 3,000 people are working on the Call of Duty series.That is, accordingly, about 31% of the total number of employees, which the company has 9800.At the same time the developers among them - 6800 people.It turns out that Call of Duty for Activision Blizzard in the priority, once the company has \"dumped\" the series on almost half of the developers.As evidence of this, we can remember the story with Toys For Bob - after the release of Crash Bandicoot 4: It's About Time studio was asked to assist the developers of Call of Duty.By the way, the other day the company admitted that Vanguard has not justified the expectations of the audience because of the boring setting of World War II and the lack of innovation.If we believe Activision Blizzard - the upcoming Modern Warfare 2 game will be the most impressive part in the history of the series.According to Tom Henderson, the game will be introduced in early June, but now we have only a logo, a small teaser and a bunch of rumors and gossip about the content of the future game.