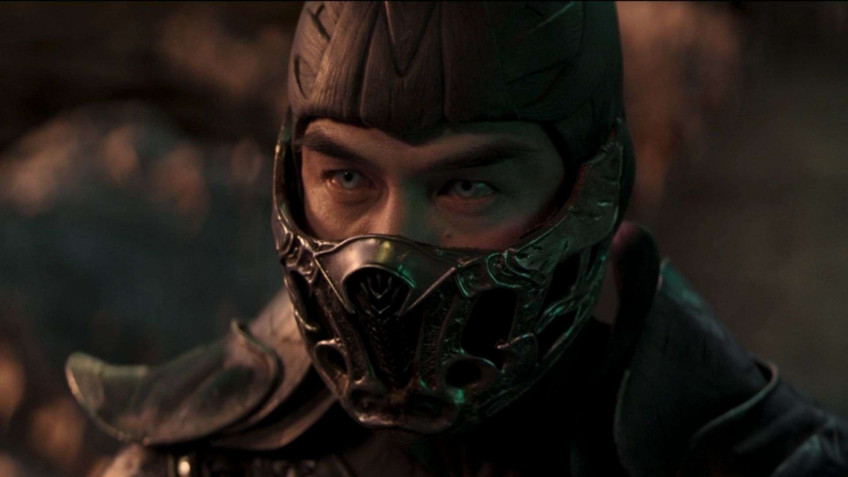 The screenwriter of the sequel to the new Mortal Kombat adaptation Jeremy Slater spoke about the process of working on the sequel story. At the moment, about half of the plot of the second part is ready, and Slater is developing it in close cooperation with the director and representatives of the game industry.The latter probably refers to NetherRealm Studios. Slater did not disclose details, but noted that the creators have learned lessons from the first picture, which was released in 2021.According to the screenwriter, the writers understand that fans were not too happy with certain elements: \"This is a chance for us to improve on everything that worked the first time around by giving audiences more elements like this, and at the same time create something worthy and engaging, and also unpredictable.Jeremy SlaterAlso Slater, who previously handled the plot of Moon Knight, added that the tone of the project will not be similar to the Marvel Cinematic Universe.He said Mortal Kombat is a much \"weirder\" franchise than the MCU, with many unusual elements like people breathing fire.And in the sequel, the author wants to put more emphasis on such things to emphasize local world characteristics.According to Slater, he suggested from the beginning that the studio create a script that could \"sneak up on\" viewers and \"blow them away.\" So far, the sequel does not even have a tentative premiere date - previously, by the way, the same Slater said that the sequel will increase the scale of events.