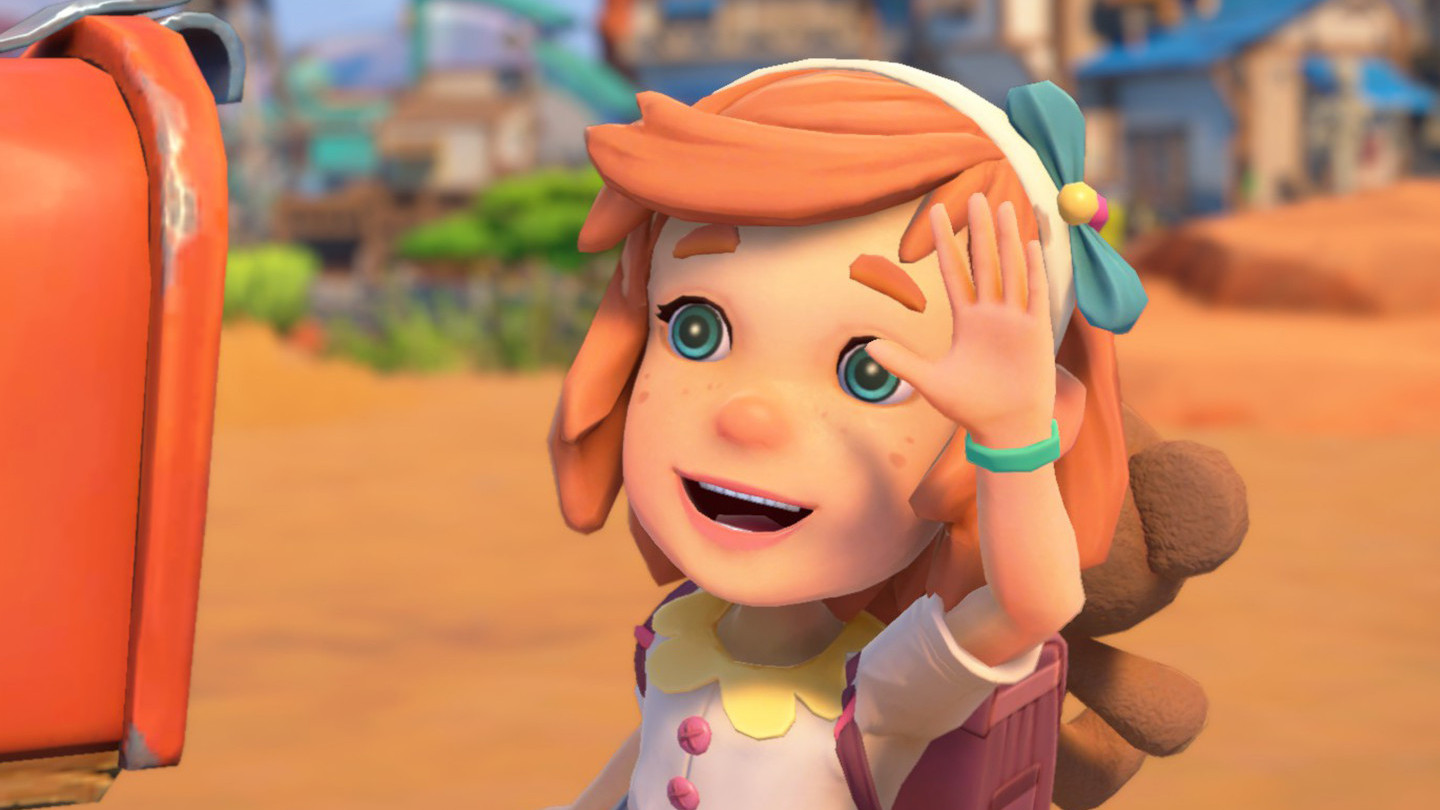 Today, May 26, the life simulator My Time at Portia has got a successor - My Time at Sandrock.The action of My Time at Sandrock takes place 300 years after most of the modern technology was destroyed on Disaster Day.You take a job as a foreman in the town of Sandrock Highlands.The task is the same as in My Time at Portia - to ennoble the settlement and return it to its former glory.The new master has a lot to do - he has to deal with crafting and construction, run errands for the locals, explore the desert around the city, fight, grow crops, trade, collect artifacts and communicate with characters.In the process, the protagonist is pumped up - you can improve the crafting, military and social skills.In the current version of My Time at Sandrock is available in single-player mode with part of the first act of the campaign.The developers will gradually introduce new quests, improve the world, remove the imperfections and test multiplayer.If all goes according to plan, the release of version 1.0 will be held in a year.My Time at Sandrock is on sale on Steam and Epic Games Store for 849 rubles.The final version will cost more than the early version.