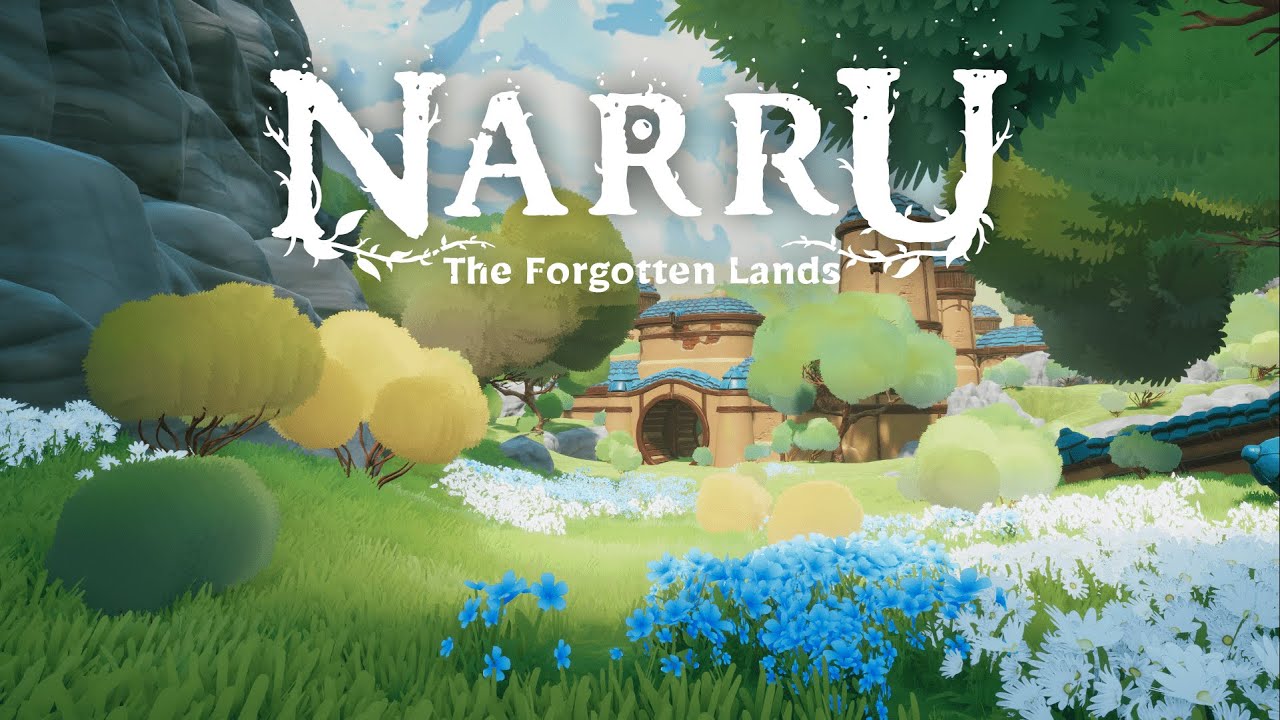 DreamStorm Studios has announced Narru: The Forgotten Lands story puzzle game for PlayStation 5, Xbox Series and PC (Steam).No release date has been announced.Narru: The Forgotten Lands is a story-driven puzzle game based on satisfying exploration.Become a piece of the world whose mission is to roam an island once inhabited by a mysterious civilization and learn the story of its disappearance.Explore the ruins to enter a dimension of memories and learn the history of people who no longer exist.Art director Michal Lazowski stated the following in a press release:There are many puzzle games on the market, but we want Narru to be something more than just a relaxing puzzle game.We want it to be an experience, with its deep storytelling and mesmerizing world-drawing system that allows you to take your mind off your everyday worries.It's a game that helps calm your mind.In Narru we wanted to explore the idea of bringing life into the world instead of destroying it.