NetEase has opened its first studio in the U.S.- it will make online games for PC and consoles 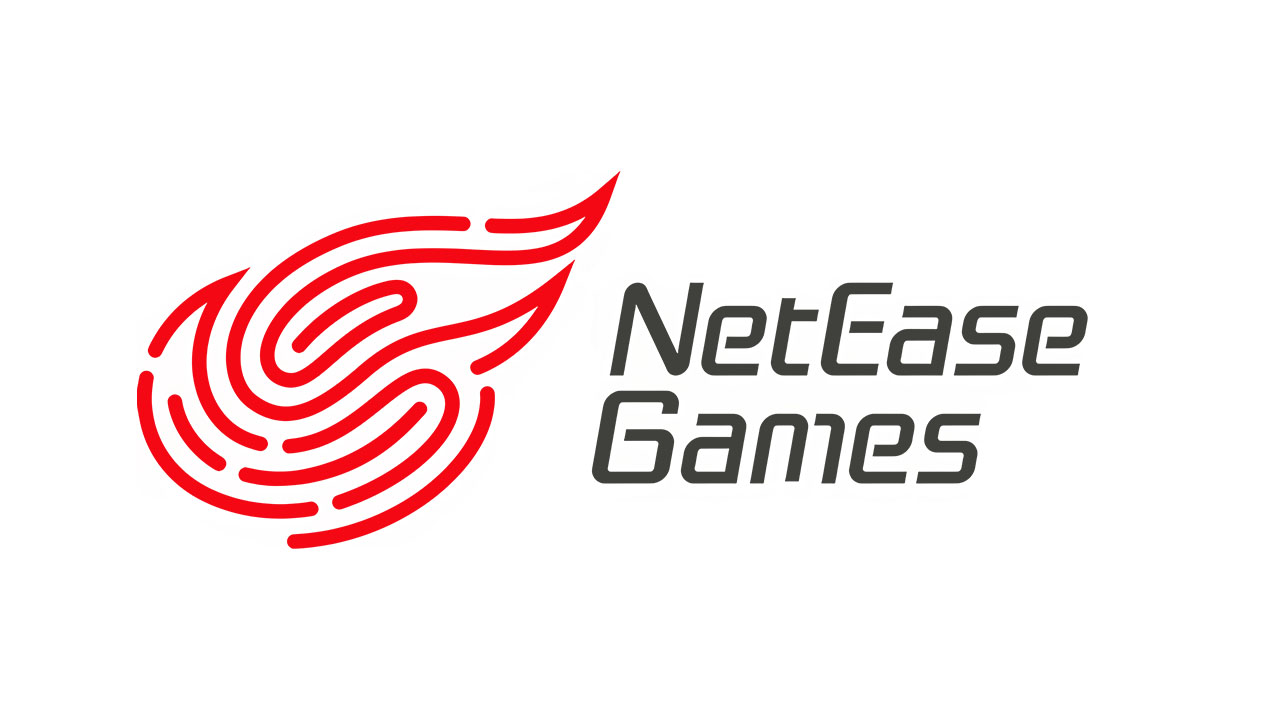 Chinese giant NetEase Games has announced the founding of a new studio, Jackalope Games.Jackalope Games is headed by industry veteran Jack Emmert, who has had a hand in City of Heroes, Neverwinter, Star Trek Online and DC Universe Online.The team will develop games for consoles and PC.Both Emmert's track record and his statement in the press release hint unequivocally that the studio is going to work in the MMO genre: NetEase Games is the best place for me and my team to thrive.We share a common passion to create engaging online universes for players around the world.NetEase Games gives us the support and resources to create a great studio and great games.Jack EmmertWhile Jackalope is a \"subsidiary\" of NetEase, the team will have the creative freedom to develop and publish games.Production of the debut project will be fully funded by NetEase.We are excited to announce our first studio, called Jackalope Games, in the U.S.?Led by industry veteran Jack Emmert, the Texas-based studio will be creating new and exciting PC and console games as a first party studio of NetEase Games.? https://t.co/giU6zCaWg5- NetEase Global (@NetEase_Global) May 5, 2022