Netflix has released the trailer for the third season of \"Love, Death and Robots\" 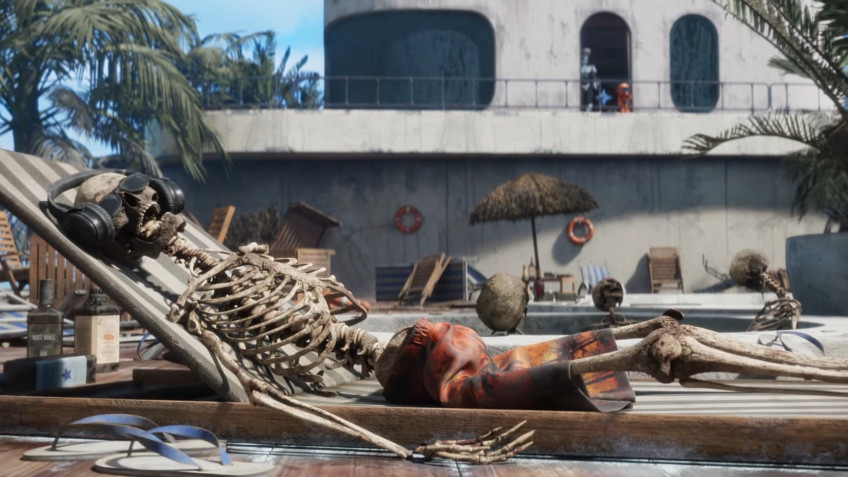 Netflix followed the teaser and the first footage of the third season of the animated series \"Love, Death and Robots\" with a full trailer of the show's sequel.It will premiere in a week and a half, on May 20.Viewers can expect more fantastic, space, sea and other adventures with robots, military, astronauts and talking animals.In total, expect nine episodes, over the production of one of which (Bad Travelling) worked director David Fincher (\"Seven\", \"Fight Club\", \"The Disappeared\") - and this is his animated debut.Recall that the producers of the anthology act Tim Miller (\"Deadpool\") and the previously mentioned David Fincher.By the way, from 6 to 10 June Netflix will hold its next exhibition Geeked Week, where, among other things, will talk about the series on Resident Evil.