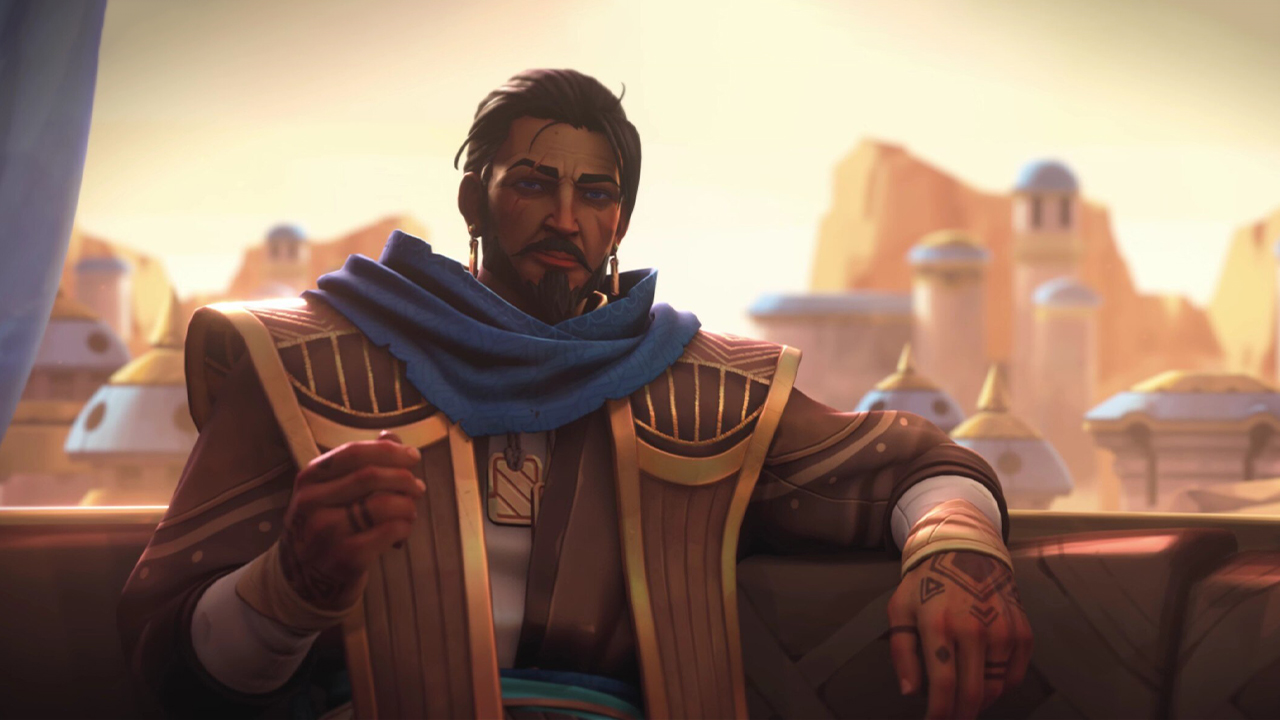 Dune: Spice Wars has been in Steam early access for some time now.Having taken a short break after the launch, Shiro Games is preparing to add fresh content to their creation.Description and approximate timing of innovations painted in the roadmap.Among them are new faction, multiplayer and more.The team sketched out the following plan to \"take Spice Wars to new heights\": Summer 2022Multiplayer up to four users with two modes: cooperative passage and free for all wishing PvP.Additional faction with the new condition for victory. No exact dateAir and Sand update with spaceports, ships, additional buildings and upgraded units.The ability to send an advisor on a mission or straight to the battlefield.Among other things, Shiro Games promises to constantly release updates with fixes and improvements, listening to feedback from users.Recall, Dune: Spice Wars will be in early access for about a year, before going out for real.After that the developers will think about increasing the list of platforms and the appearance of the strategy in other stores.