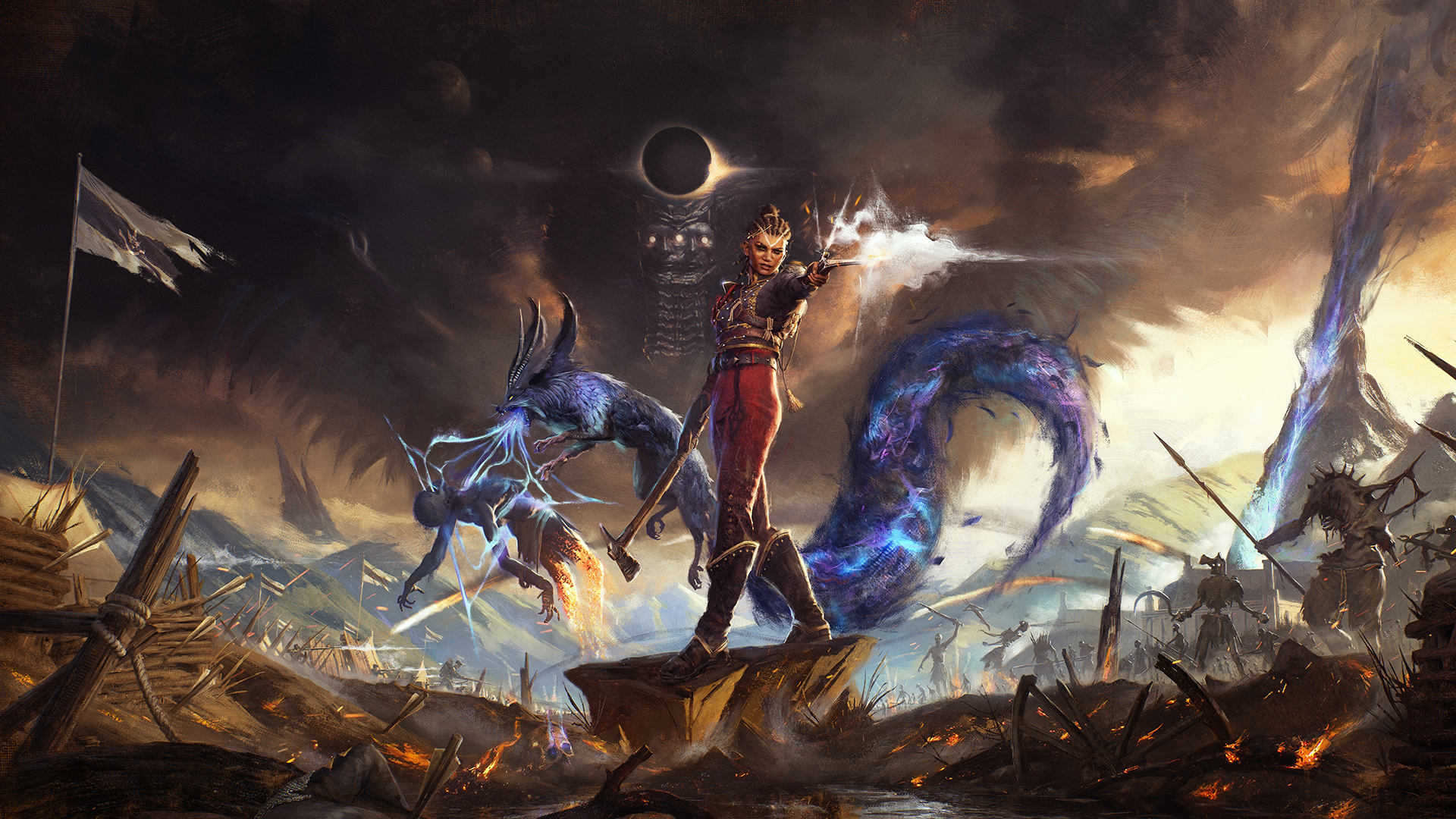 A44 Games and Kepler Interactive unveiled a new behind-the-scenes video of Flintlock: The Siege of Dawn, showing the world players will live in when the project is released.In the new video, members of the development team also discuss the environments players will encounter.In Flintlock: The Siege of Dawn, players join Nor Vanek, a member of the Coalition Army, and her companion Enki.The pair work together to take revenge on the gods, working their way through the undead army that awaits them along the way.Flintlock: The Siege of Dawn will be released later this year.The game is in development for PlayStation 5, PlayStation 4, PC, Xbox Series X|S and Xbox One.Xbox gamers will benefit from the fact that the game will be available from day one with Xbox Game Pass.