New screenshots and gameplay snippets of the Saints Row reboot 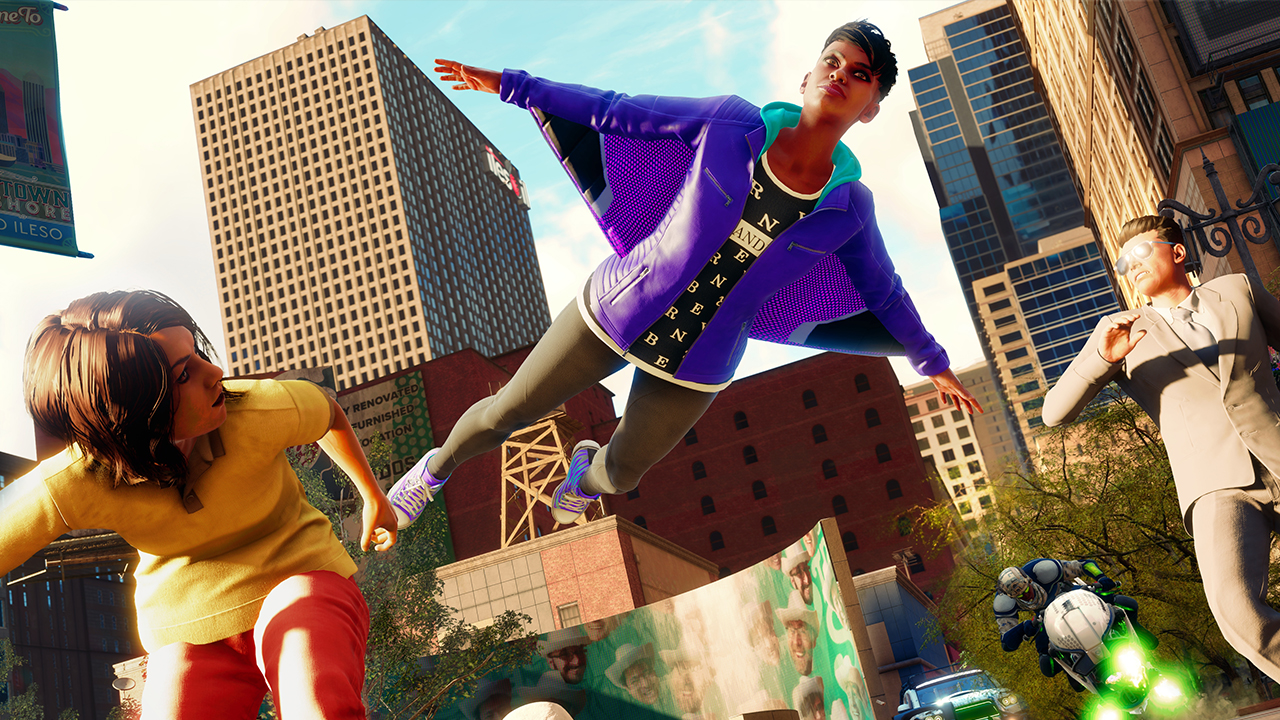 The new Saints Row is quietly moving toward release.Today a preview of the demo and fresh screenshots of the upcoming game appeared on the web.What does the foreign press wrote about the Volition's work? Reviewers noted the graphical performance of the restart, calling it the most beautiful of all Saints Row games.The locations are quite detailed and the lighting of Santo Ileso at night is mesmerizing.It's not yet clear how lively the world will be and how freely you'll be allowed to explore it.Judging by the gameplay snippets, the heroes again can enter only a couple of stores.However, after the demonstration, the developers clarified that there are a lot of elements scattered on the map to explore.Some did not like the characters, as each of them is written as a \"humorist\".According to the journalists of VGC, witty remarks of NPCs prevent us from understanding when someone speaks seriously and when not, and how to react to this or that phrase correctly.The restart is as fun to play as the previous parts of the series - the project has not lost that.According to the journalist Eurogamer, the gameplay and mission structure is very similar to those in the second Saints Row: you save your friends, form a gang and take over the city.Cars play a more important role for the wingsuit - if you want to set the car ejection seats, which facilitate the takeoff.There is also the ability to bounce off passersby while planning.The press agrees that the new SR has taken the achievements of the previous parts and made them bigger and better.About this tells including an expanded arsenal of weapons with customization and an increased number of perks in the development tree.For example, the guns can change the appearance and shooting type.There is an opportunity to prepare a few options for the appearance and free to switch between them.Saints Row will be released on August 23 on the PC (Epic Games Store), PlayStation and Xbox.