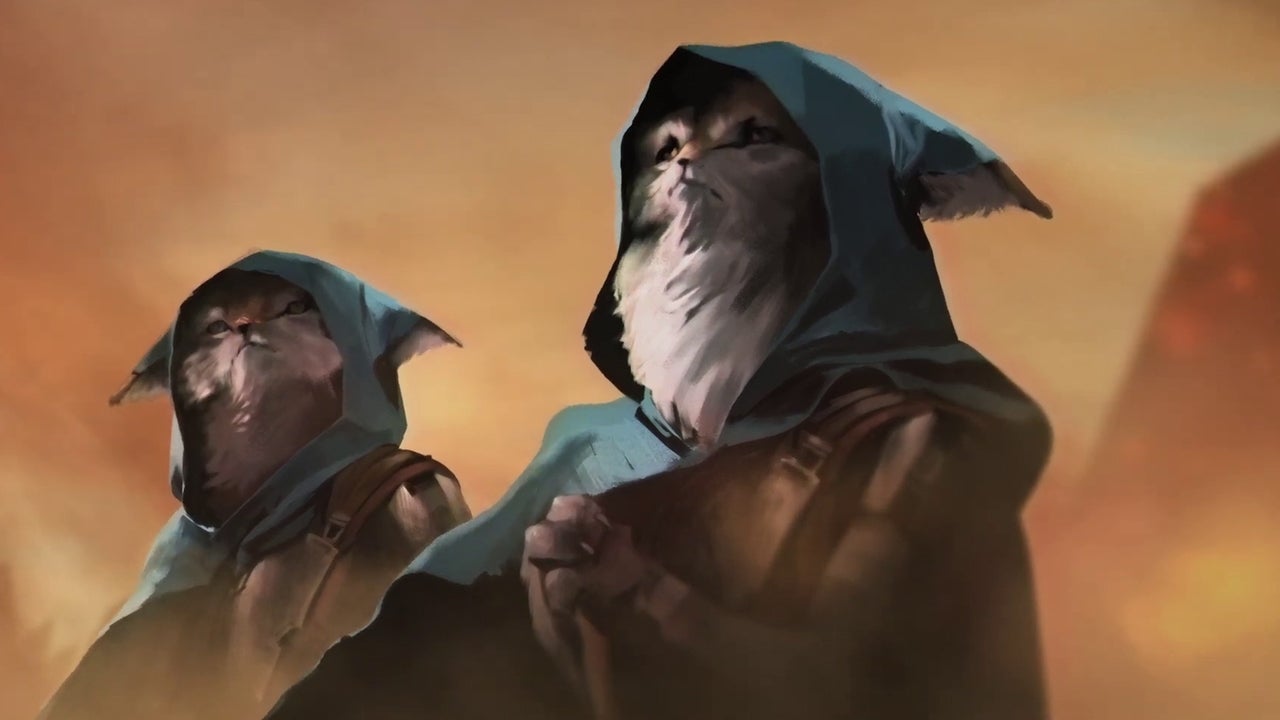 Overlord, a new expansion for Stellaris, was met with coolness (48% positive reviews), but this has not prevented the DLC from taking second place in the latest Steam sales chart.First place is still held by Steam Deck - for the fifth week in a row.And closes the top three leaders Elden Ring.The list includes two more novelties.Their peak online at the time of writing the news is as follows: We Were Here Forever - 8 390 people.Songs of Conquest (early access) - 4 192 people.Stellaris could not update the maximum number of concurrent users.But the online game since the May 12 release of Overlord has increased several times - from an average of 10 thousand to 40 thousand.#SteamTopSellers for the week ending May 15, 2022:#1 - Steam Deck#2 - Stellaris: Overlord#3 - ELDEN RING#4 - The Forest#5 - We Were Here Foreverhttps://t.co/sE2R5CLnWy- SteamDB (@SteamDB) May 15, 2022The top 10 in revenue (last week's place in parentheses):Steam Deck (1).Overlord add-on for Stellaris (-).Elden Ring One Edition (2).The Forest (-).We Were Here Forever (-).Songs of Conquest (-).Valve Index VR Kit (6).Monster Hunter Rise (4).Red Dead Redemption 2 One Edition (-).Other Red Dead Redemption 2 Edition (-).Apparently, big discounts put The Forest (70%) and Red Dead Redemption 2 (50% on standard and 60% on Ultimate Edition) on the list.