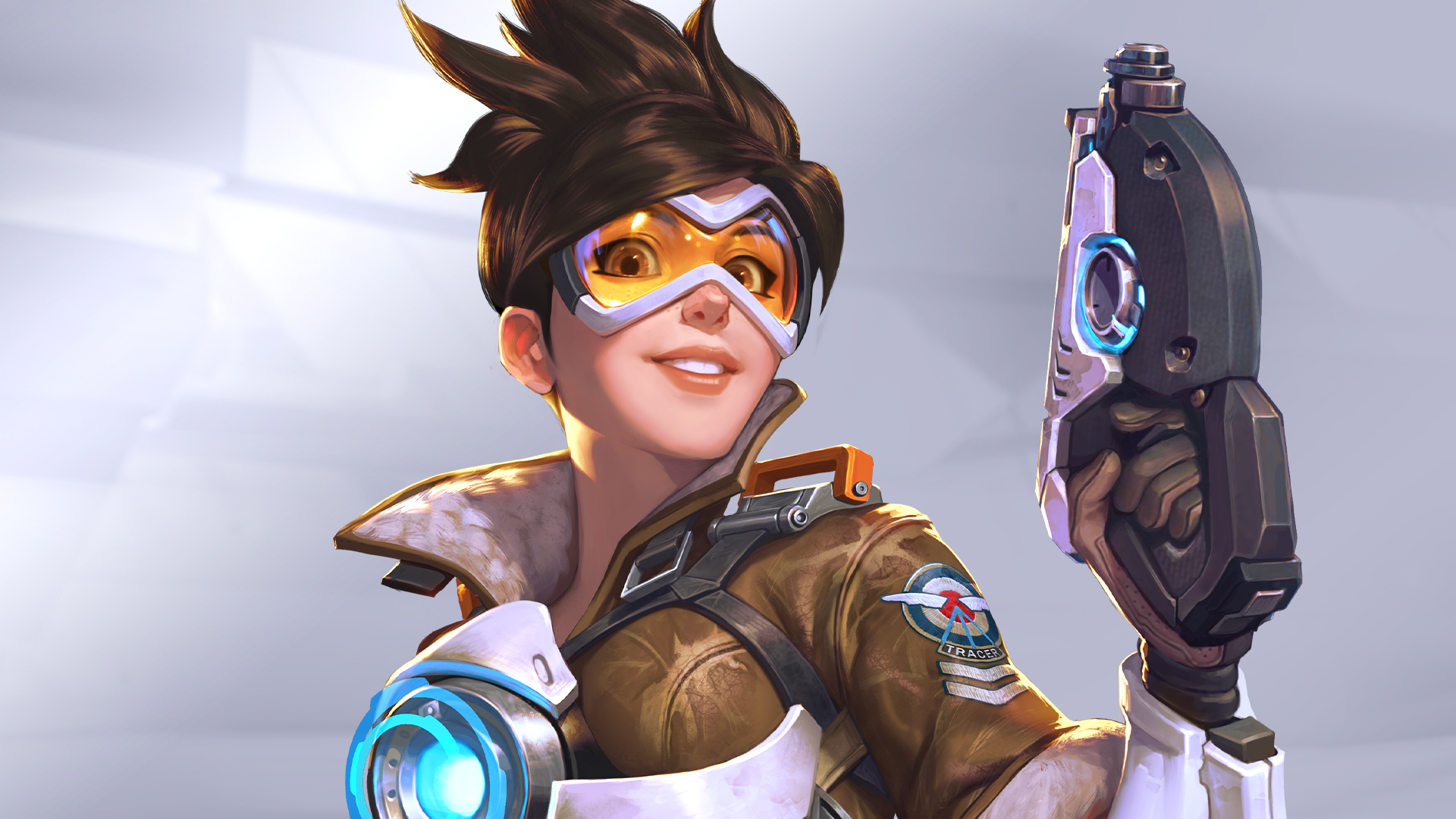 The New York Teachers, Police and Firefighters pension funds own stock in Activision Blizzard, so they didn't like the fact that the value of the securities began to drop.So much that they didn't like it that they sued the company, demanding documents about the deal with Microsoft.According to the lawsuit, the board of directors of Activision Blizzard and Bobby Kotick rushed to conclude an agreement with Microsoft.The corporation allegedly agreed to the low price of $95 per share, almost as much as the securities were worth before the unhealthy work culture complaint was filed, allegedly to avoid liability for Kotick's misconduct, including covering up sexual harassment.The contract with Microsoft would allow him to leave Activision Blizzard's management if he wished and receive hefty cash bonuses.In connection with all of this, pension funds want to get their hands on materials about negotiations with Microsoft and other possible buyers of Activision Blizzard in order to expose Kotick's company for alleged wrongdoing.More than 98% of Activision Blizzard's shareholders recently voted to merge with Microsoft.However, some analysts believe that the deal will not go through because of antitrust laws.If successful, the takeover will take place before June 30, 2023.