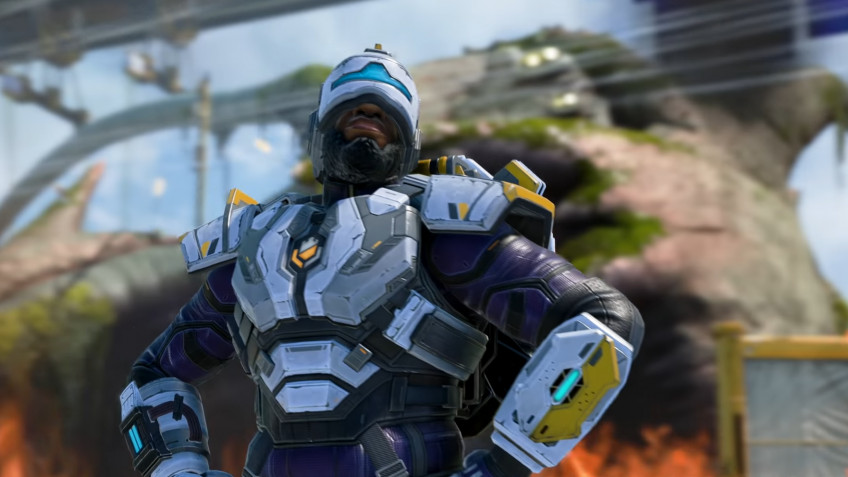 The creators of Apex Legends have presented another trailer dedicated to Newcastle - this time the hero shows his combat skills.His tactical skill is a mobile energy shield, created by a special drone.His passive skill is to take out and protect the wounded allies, and special skill is to erect a fortified fortress.Learn more about Newcastle's personal life from his biography - the best soldier in IMC, family man and defender of the Valley with its secrets.The new hero will appear in the season \"Saviors\" on May 10.Previously, the authors of the game presented a gameplay trailer of the upcoming season with details, and dataminer leaked the content of the battle pass.