Norman Reedus confirmed the development of a new Death Stranding 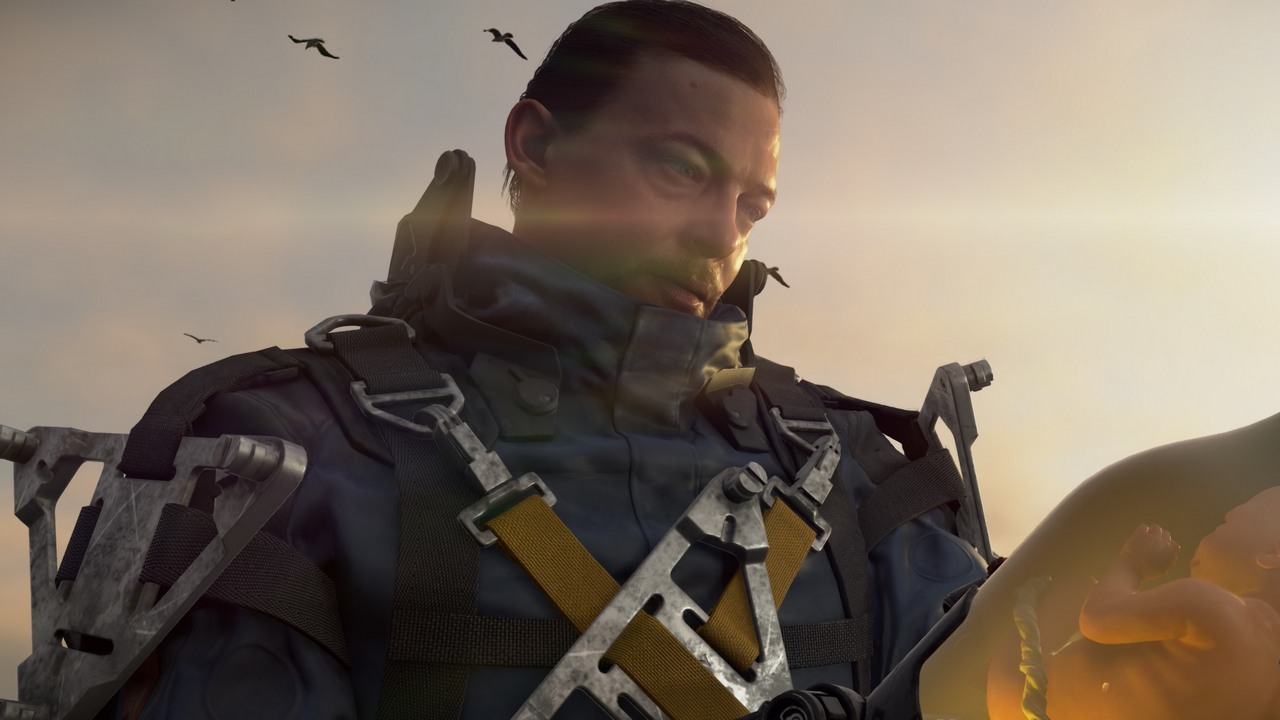 Norman Reedus, who played the lead role in Death Stranding, gave an interview to LEO.When talking about the game, the actor didn't beat around the bush and bluntly stated, \"We just started working on a new one.\"Reedus didn't reveal details about the sequel (prequel? spin-off?) - he just recalled how he met Hideo Kojima:Guillermo del Toro [Guillermo del Toro], who gave me [the role] in my first movie, called me up and said: \"Hey, there's a guy named Hideo Kojima.He'll call you, just say yes.\" And I was like, \"What do you mean say yes?\" He said, \"Don't be a dick, just say yes.\" Then when I was in San Diego, Hideo came over with a big group of people (he's from Tokyo) and showed me what he was working on - it was a game called Silent Hill.I was amazed at what he was showing me and said: \"Yeah, let's work on it.\" It's not Ms.Pacman, it's something so realistic, so futuristic, so complex and beautiful, I was just thrilled.It took me two or three years to finish all the motion capture sessions and everything.That takes a lot of work.And when the game came out, it won all sorts of awards, it was a big hit, so we started working on the second part.Judging by the fact that Reedus is already involved in production, the concept and script for the next Death Stranding are ready and the game is in active development.However, the words \"just started work\" make it clear that the release is still a long way off.