On the advantages of non-Xtgen in Star Wars Jedi: Survivor 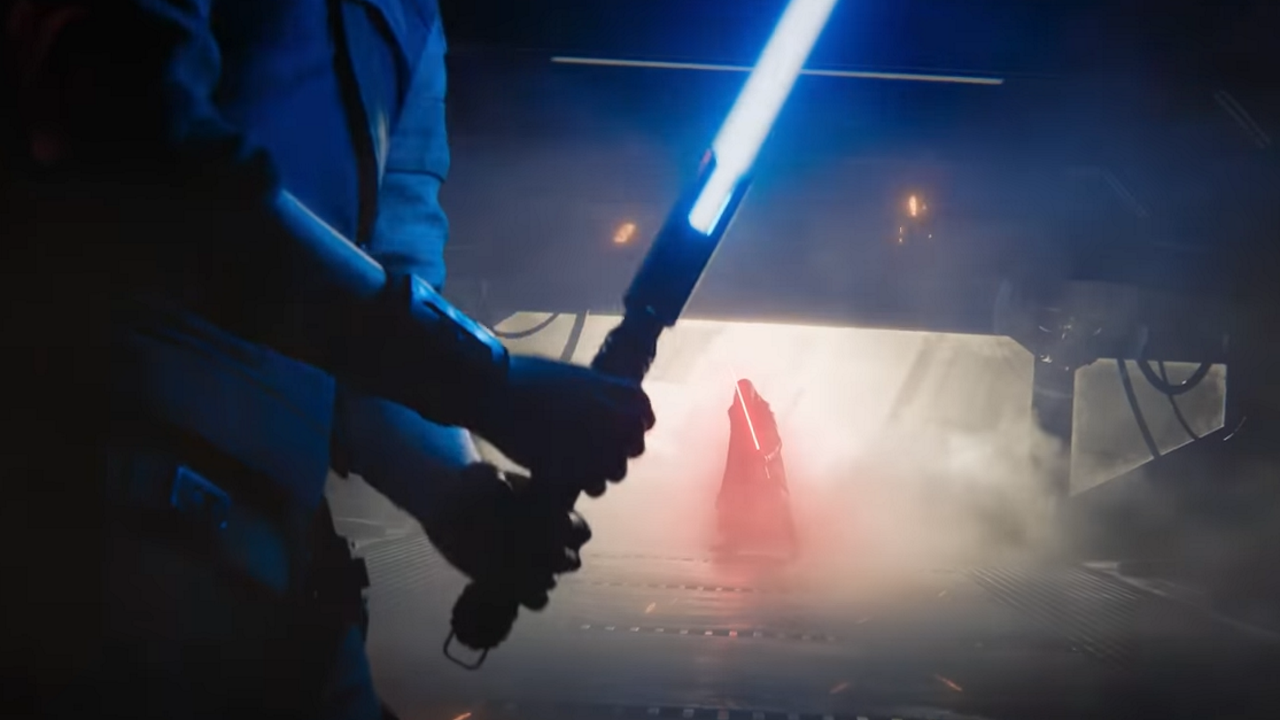 Electronic Arts and Respawn have announced Star Wars Jedi: Survivor, the direct sequel to Jedi: Fallen Order.The game will only come out on the latest generation of consoles and PC, which gives the developers a number of advantages.What exactly, game director Stig Asmussen (Stig Asmussen) told the official Star Wars website.In my opinion, the most important advantage is ray tracing or lighting.It allows us to create real-time lighting everywhere, and at a level of quality that none of our previous projects had.Because everything is in real time, we can immediately see the changes as we adjust the light.That means we have more time to polish, which means we can do more iterations and get better results that look more cinematic.We also have access to incredibly fast storage on consoles, which allows us to load tons of content very quickly.I've always worked with streaming games where there are no loading screens.The fact that consoles have such fast drives makes it a lot easier to work.Those are probably the two main advantages.The PlayStation 5 also has a very interesting kickback on the controller, which we are looking at.In general, the processes are easier.In addition, Asmussen confirmed the idea that can be traced in the debut teaser - Jedi: Survivor will become darker.Like, dark times have come, Cal and his team will have to fight for survival and cooperate with people who in other times would have seemed dubious.But the developer didn't say too much - it's too early to tell the details.Star Wars Jedi: Survivor will be released in 2023 on PC, PlayStation 5 and Xbox Series. Images from the teaser.