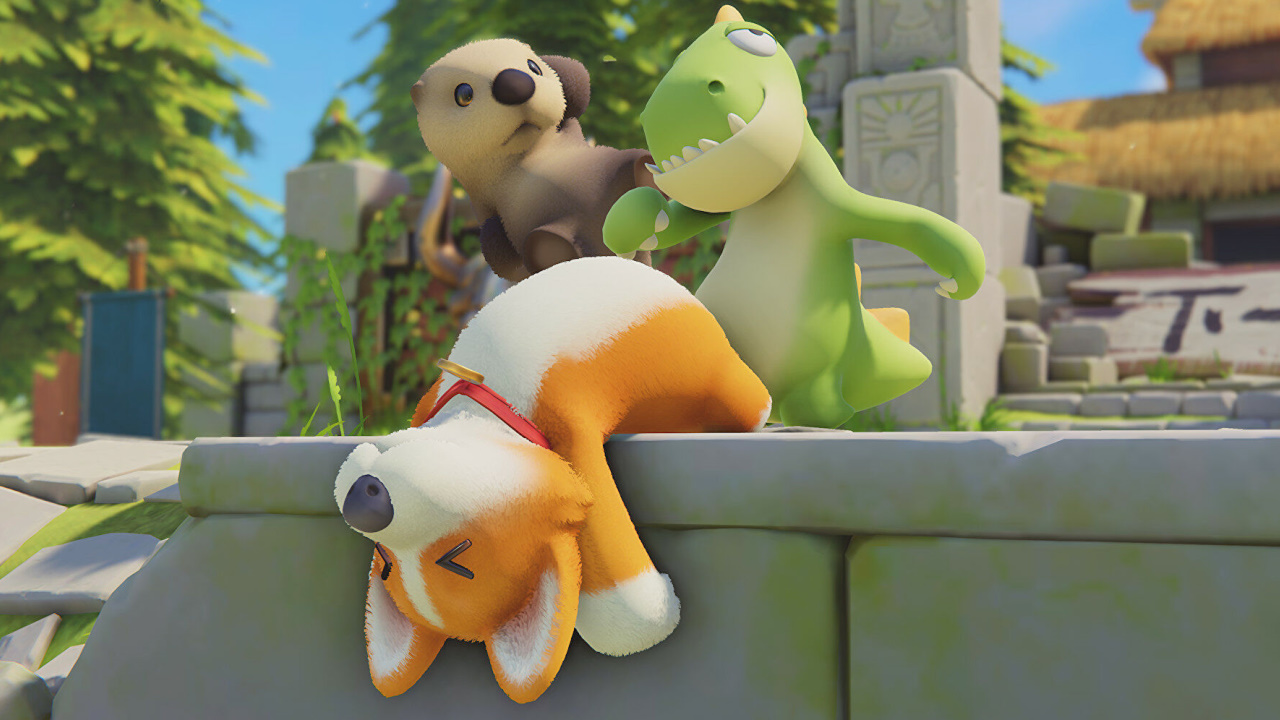 Party Animals has gone viral after the demo festival, where you could try the online multiplayer.The public liked the demo so much that it made it to the top of Steam for online play, and Party Animals itself now ranks third on the list of most coveted games.The demo came out in October 2020.At the time, it seemed that the game was almost ready: it worked well, all the mechanics and graphics were in place, and the launch was planned for the same year - in a few weeks.But almost two years passed and Party Animals never made it to the release.Now, in May 2022, the authors finally published a post where they told about the development progress.They admit that after the success of the demo, they tried to make the game even better, but it fell into production hell.At the moment, the team is three times larger than in October 2020, but with the rapid growth management has not been able to cope: the communication within the team was poor, the efficiency of work processes has dropped dramatically. Screenshots from Party Animals - it seems to be from the old version of 2020.Fortunately, now much of the problems are behind us.In two years, the authors have managed to add more maps and characters, and reassembled many systems: mech animals, visual features of locations, physics, sound, interface, and so on.The main goal of all the changes is to make more gameplay, improve performance and addictiveness.In addition, the developers have promised to publish production diaries more often.By gameplay Party Animals - multiplayer fighting game with an emphasis on physics, reminiscent of Gang Beasts.Cute little animals beat each other with bats, nunchakus, tennis rackets and other objects.Adding to the chaos is the ability to grab whatever you can, including buddies (or a pole nearby to keep your buddies from dragging you away).The combat takes place on dynamic maps - for example, on a flying plane that tilts back and forth and is gradually covered in a slippery ice crust.The authors hope to release Party Animals by the end of 2022.Among the confirmed platforms so far only Steam. New critters added in two years.