Onnamusha Add-on for Furi, but not coming to Xbox 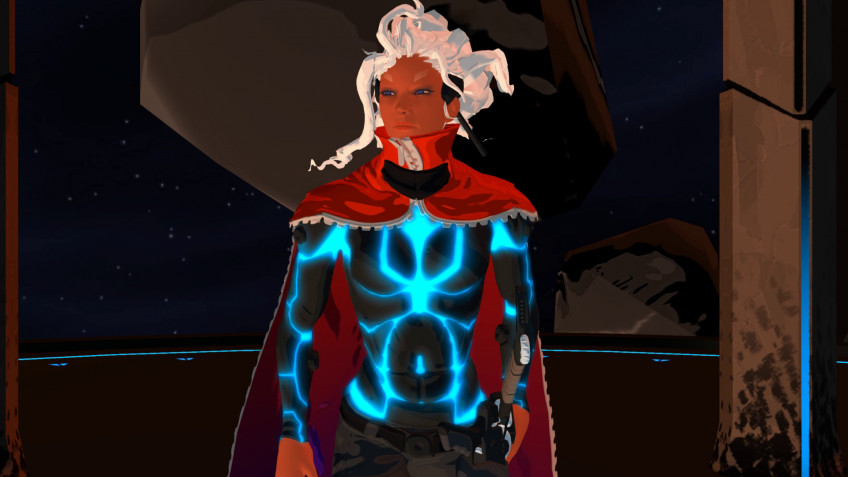 The Game Bakers studio has announced the imminent release of the downloadable Onnamusha add-on for the samurai action film Furi.This stylish slasher was released in 2016, and since then the developers have managed to create a space adventure called Haven.Onnamusha is coming out May 17 on MS, PlayStation and Nintendo Switch.The add-on won't be released on Xbox, and the developers apologized for that, explaining that The Game Bakers is a small independent studio and lacked the resources and budget for this port.Especially since the game has never been particularly popular on Xbox consoles.The addition Onnamusha introduces Furi fans to a new fighter, Onna Boogeysha.He wields new skills, including the crushing Star Hour, and is able to switch from a stance with quick punches and dodges to a more deadly but slower one.