Outriders creators still haven't made a profit from game sales 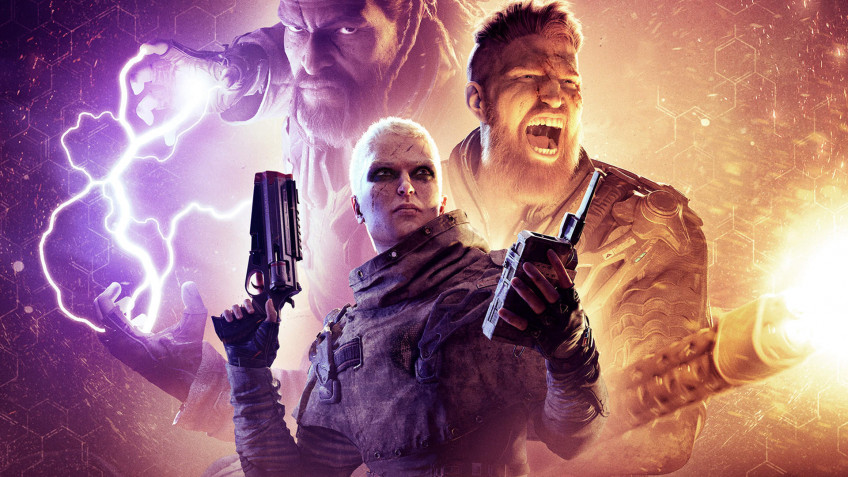 People Can Fly has confirmed that they still haven't received any money from Outriders sales - the game was released on April 1, 2021.Square Enix was supposed to pay the developers a certain cash reward last August, but, as we recall, that didn't happen.Apparently, the situation has not changed.In its report, People Can Fly notes that at this time, \"there is no guarantee that future profits from Outriders sales will be enough to reimburse the publisher for costs incurred and payments to developers.\"Previously reported that Square Enix also lost $ 200 million due to loss-making projects on Marvel - \"Avengers\" and \"Guardians of the Galaxy\".Recall that the company is selling some of its studios and IP Embracer Group.At the same time, support for Outriders continues - the Worldslayer add-on with a new story campaign comes out on June 30.