Outward: Definitive Edition with balance tweaks and new content will be released on May 17 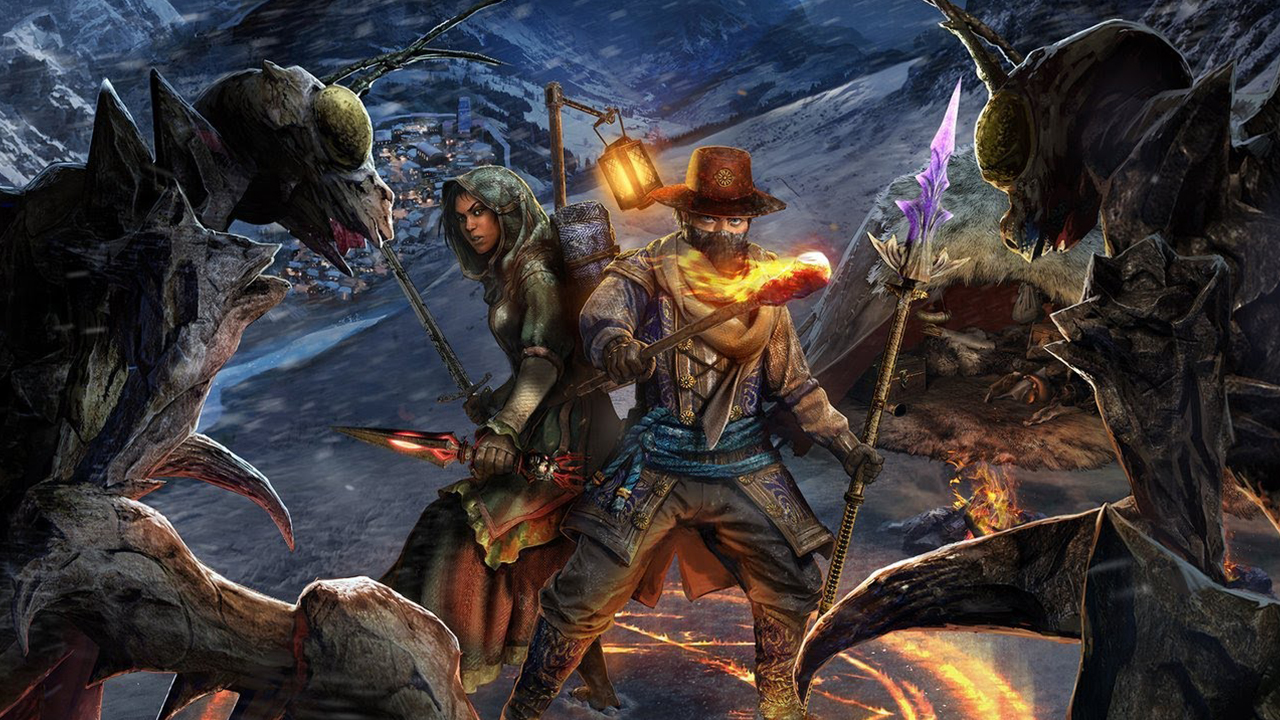 Outward is a mix of survival simulator and open-world RPG.Nine Dots Studios and publisher Prime Matter invite you once again to journey into the dangerous world of Aurai.A re-release with minor edits and two expansions on board is just around the corner.What's included in Outward Definitive Edition:The base game and two expansions: The Three Brothers and The Soroboreans.Tweaked graphics.Quality of life improvements, including a more convenient crafting menu, co-op storage access and more.Some content from the additions was taken outside the respective regions to give more cohesion to the world.Additions: unique collisions in dungeons, more situations in which the character can get stuck, and new diseases.Balance edits: changing the complexity, redesigned armor, and more.Gamer takes control not some kind of Chosen One, and the usual character to fight, hide, and survive in changing weather conditions.You can perform tasks, go to unfamiliar cities and explore dungeons.It is important not to forget to protect your ward from infection, to feed and rest.Provided as a solo passage, and in company with a friend online or on the same device.Outward Definitive Edition will see the light on May 17 on PC, PlayStation 5 and Xbox Series.All owners of the base game and DLC The Three Brothers will get the re-release for free.Learn more about the project from Kirill Voloshin's review.