Overwatch viewership on Twitch decreased by 99% after a week 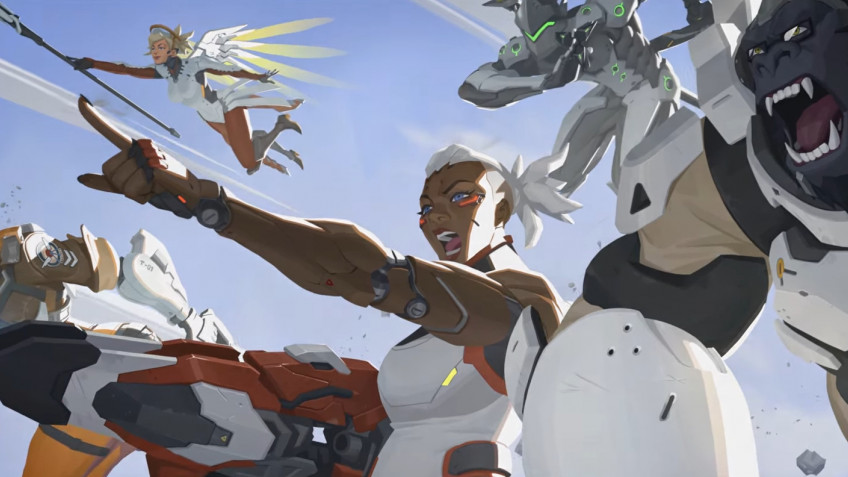 Closed testing of Overwatch 2 contributed to the growth of views on Twitch - even though Blizzard's dileology was not among the top three on the platform, it still managed to break its own records.Much of this interest was due to drops, including passes for access to the ZBT.However, the excitement around the game did not last long - at the end of the week the audience thinned by 99%.As a result, it turns out that the same bonuses, which could be obtained in the course of viewing, and served as the main motivation.For the developers, of course, this is a wake-up call - Overwatch 2 risks not getting the warm reception they are hoping for.On the other hand, the game is still in beta status, and the team can fix a lot.Recall that the first phase of testing will continue until May 17.