Pac-Man has a new theme song 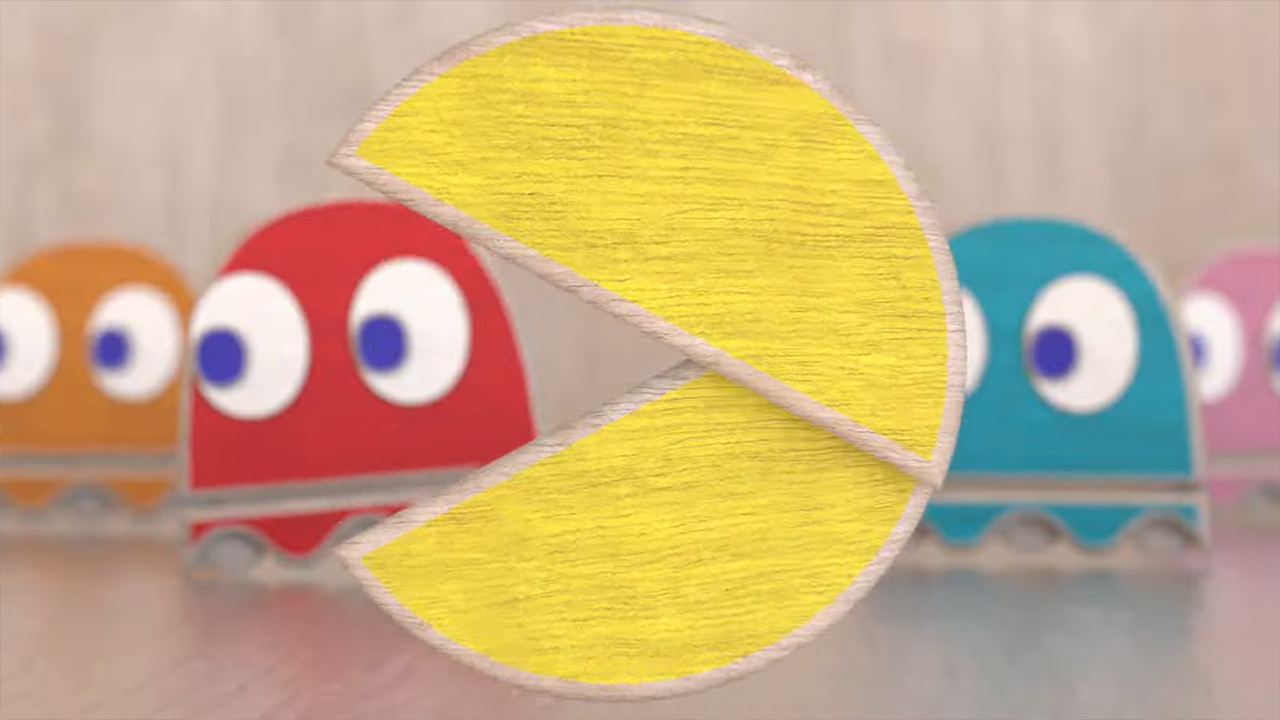 In May, the legendary Pac-Man celebrates its forty-second birthday.To celebrate the occasion, Bandai Namco proposed a new title theme for the franchise.It was sung in three languages at once - English, Japanese and Chinese.The song was written by Yoshihito Yano and Kazuhito Udetso of Bandai Namco.Kaho Kidoguchi was asked to sing the song, and Ann Una sang the verses in Chinese.According to the company, the tune celebrates cooperation between people to lead healthy lifestyles.How it relates to a character whose diet consists mostly of dots (and sometimes ghosts) is unclear.The musical composition was part of a promotion for Pac-Man Museum+.The novelty will bring together all the iconic games in the series, the full list of which is available here.The collection will see the light of day on May 27 on PC, PlayStation, Xbox and Nintendo Switch, and will also appear in the Game Pass catalog on release day.In addition, it was announced about the collaboration between Pac-Man and Fortnite.From June 2, gamers will be able to get items in the style of the iconic arcade.