Pathfinder: Wrath of the Righteous authors teaser new project - seems to be in sci-fi setting 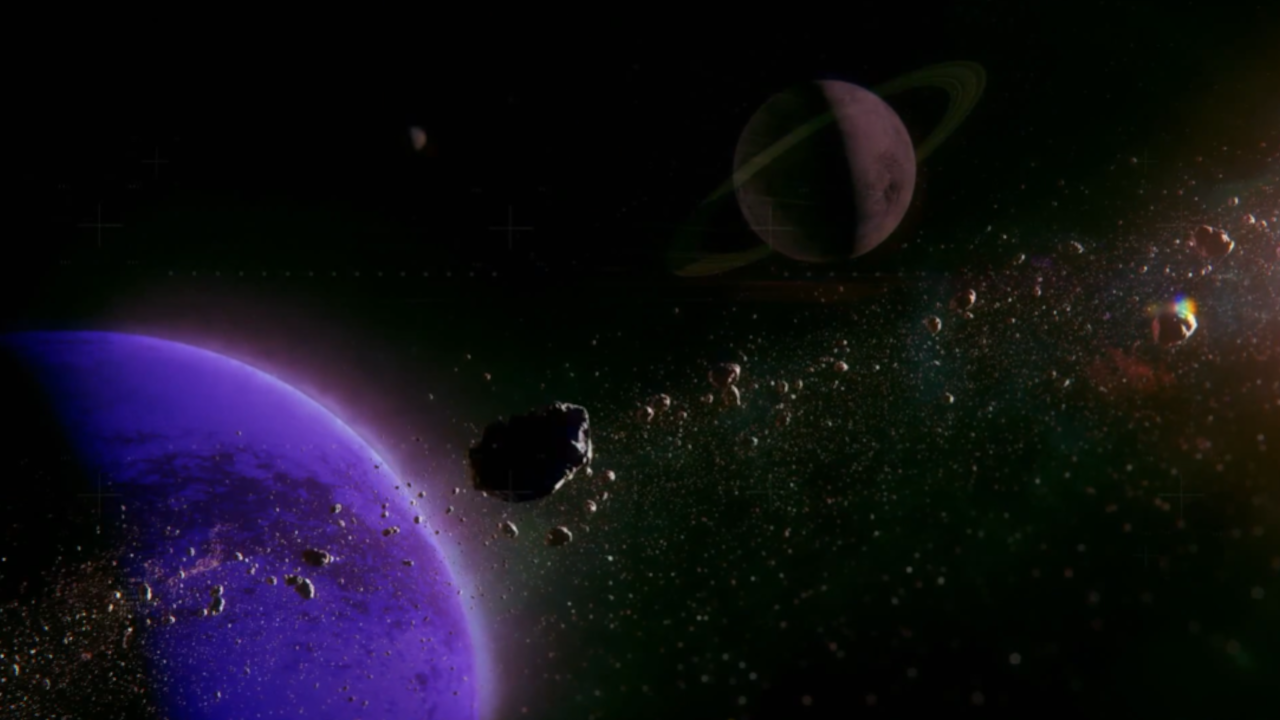 Owlcat Games is a Russian studio that released Pathfinder: Kingmaker and Wrath of the Righteous.What's next? It looks like the developers are already making a new game.The company published a link to the new page of their website.There is a reel with space and the inscription: \"A new adventure is coming.More information is not available, but you can sign up for a newsletter to find out more details as soon as they appear.Presumably, the developers teaser game based on Starfinder, a role-playing board game based on the same Pathfinder.The original combines science fiction and fantasy.Owlcat's tweet with the link was liked by Geoff Keighley, organizer of Summer Game Fest.The game will probably be announced during the event, which starts June 9.\"What is next, Owlcat Games?\" You've been asking us...https://t.co/k9NqahcgwF- Owlcat Games (@OwlcatGames) May 26, 2022