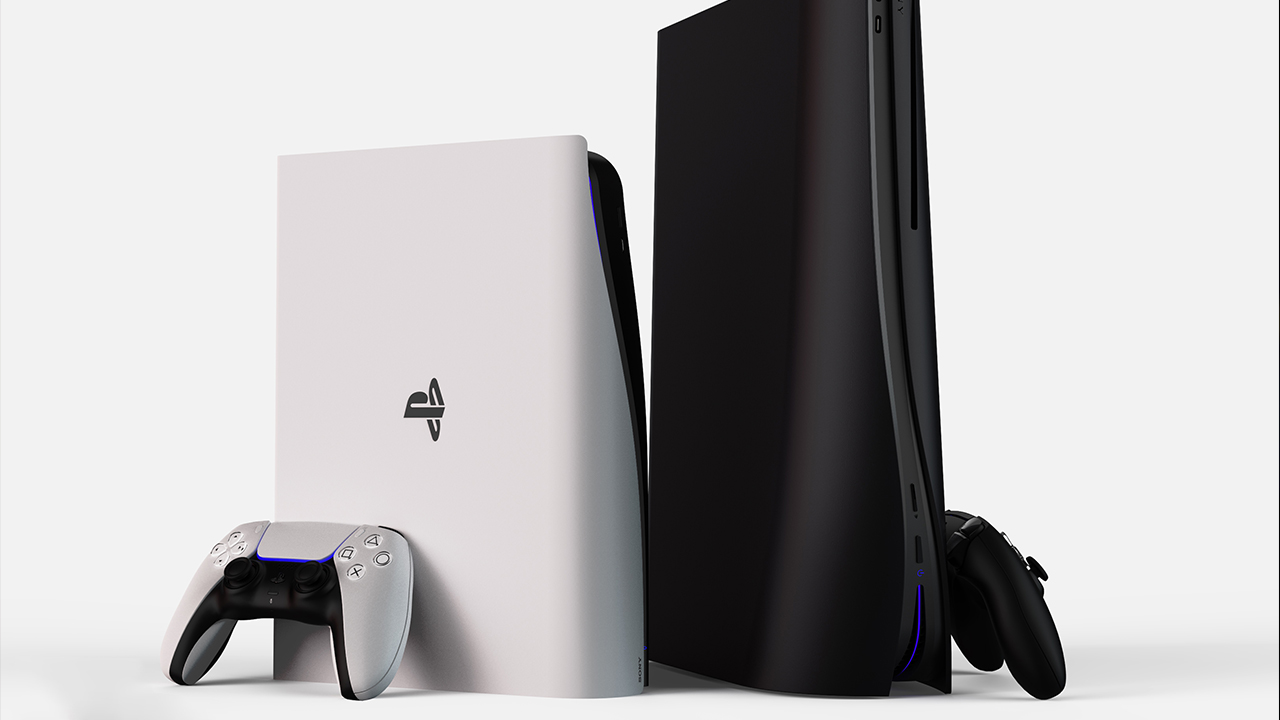 Could you get your hands on a PlayStation 5 or Xbox Series X? It seems that soon we will have to chase already improved versions of these consoles.Journalists from the Polish edition PPE were lucky enough to attend the event, where a representative of TCL Technology, a Chinese manufacturer of TVs, monitors and other equipment, called the approximate release date of new consoles.The ninth-and-a-half generation, in the form of the fresh Xbox Series and PS5 Pro, should see the light of day between 2023 and 2024, the company believes. Judging by the data on the slide, both devices will add significantly in power and easily overtake their predecessors:The frame rate when rendering images in 4K ranges between 60 fps and 120 fps.Also mentioned is 8K resolution with the same frame rate.At the heart of both consoles is an AMD Radeon RX 7700 XT graphics gas pedal, which not so long ago became known through a leak. About the same release date was told by RedGamingTech youtuber.According to him, Sony is working on a more powerful device that will give the helmet PS VR2 more room for maneuvering.However, ResetEra forum users were skeptical about the data from the conference.The infamous semiconductor shortage is still a long way off, if Intel is to be believed.It does not allow to provide all wishing to the consoles of the current generation, let alone the next? Therefore, the production of improved versions of the devices in the current environment seems to users not the right idea.