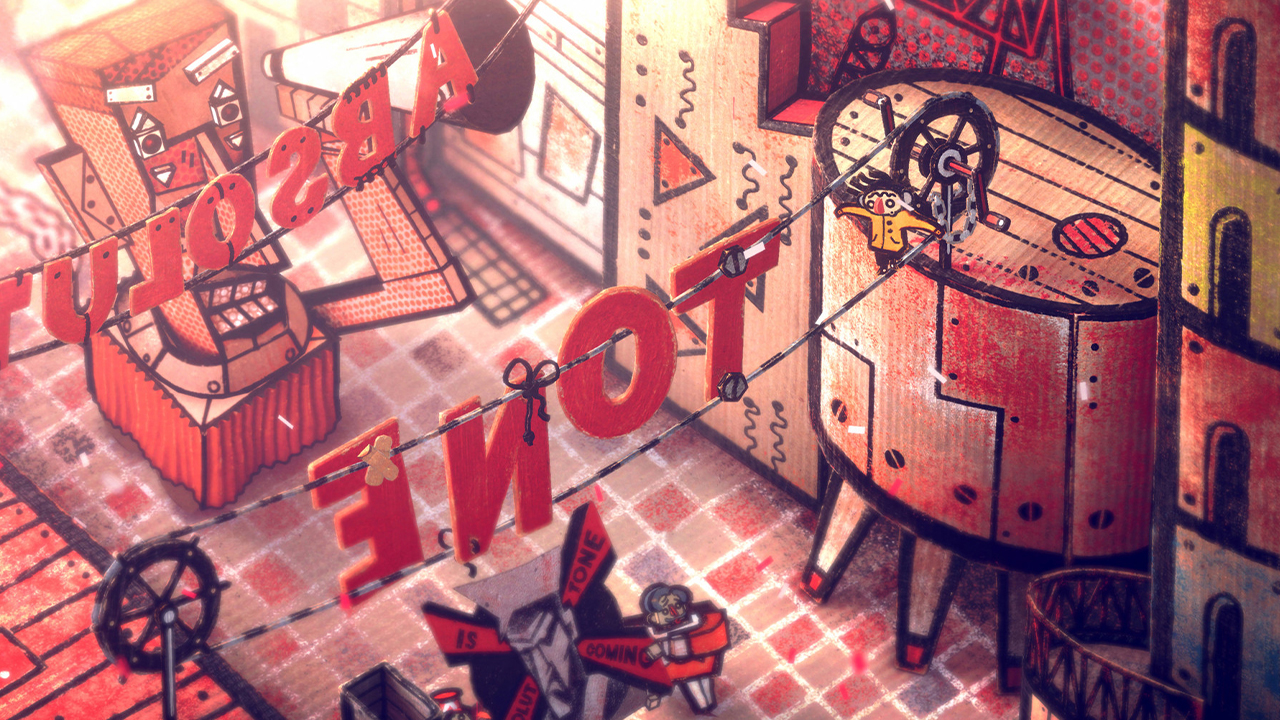 Czech team Amanita Design is known for its cute yet quirky quests, such as Machinarium or the Samorost series.Their collection of creations is going to be expanded by Phonopolis - an adventure in 3D for the first time.This new adventure differs slightly from the previous Amanita Design games.The authors of Phonopolis raise themes and problems closer to reality, including manipulation and individualism.But the overall tone of the quest remains fun and carefree.The story of Phonopolis tells the story of a brooding young man named Felix.He and the other townspeople are in danger of being taken over by an authoritarian Leader, which entails a loss of humanity.For some reason Felix is the only inhabitant, who noticed the danger, so he must prevent the plans of the Leader.Amanita Design promises to take gamers to the dystopian city of Phonopolis, filled with riddles.The developers create the game in 3D for the first time - it looks unusual thanks to the stylization as corrugated cardboard.Phonopolis uses frame-by-frame animation, which plays at twelve frames per second.This brings the adventure closer to classic cartoons.Music for the adventure will write Tomáš Dvořák (Tomáš Dvořák), who composed the compositions including the last two parts of Samorost.According to the developers, at Phonopolis still need to work, so expect the release of \"the next twelve months\" is not.The project will be released on several platforms, and one of them is known - PC.Phonopolis already has a page on Steam, where you can add the quest to your wish list.Russian language support is not announced.