Plague Inc.celebrates a decade with hundreds of millions of players 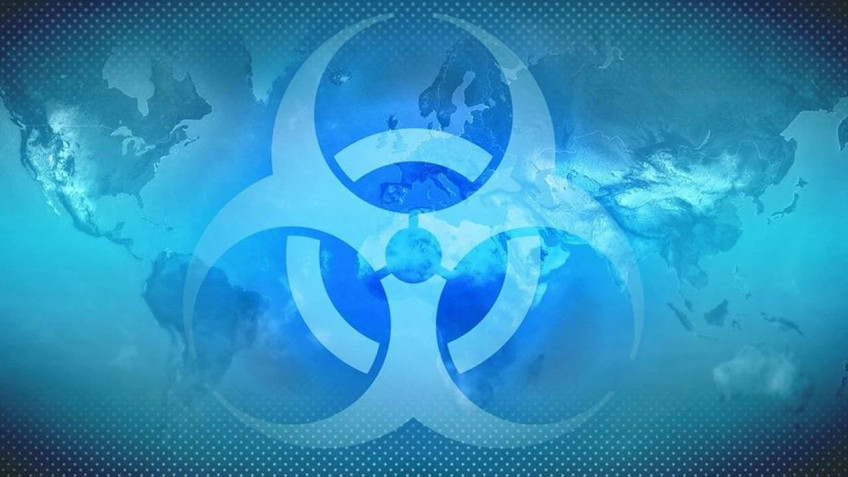 Ndemic Creations has begun celebrating a decade of the world-famous strategy game Plague Inc.And at the same time announced some figures and data about the popular game.At the moment, more than 180 million players around the world have become familiar with Plague Inc.The game is available on Android, iOS, PlayStation, Xbox, Nintendo Switch, PC and even as a tabletop game.The total number of games played exceeded four billion, that is 156,725 years of continuous play.Players have managed to infect more than 25 quintillion people with the diseases they created.The most popular attacks were Covid-19, Death, Poop, Trump, TikTok, Fortnite and Sus.Most often as a starting country choose China and Finland.And the free mode of The Cure delivered 178 billion vaccines.It's so strange to remember myself in 2012 - I hadn't made a video game before, after all, and Plague Inc.was just a hobby.Today it's one of the best-selling mobile games, and it's been an amazing journey.I'm especially proud to have been invited to speak at the Centers for Disease Control and Prevention, receive an award from the Queen and help support the World Health Organization in 2020.Thanks to everyone who has played, supported or worked on Plague Inc.over the years, I couldn't have done it without you! James Vaughn