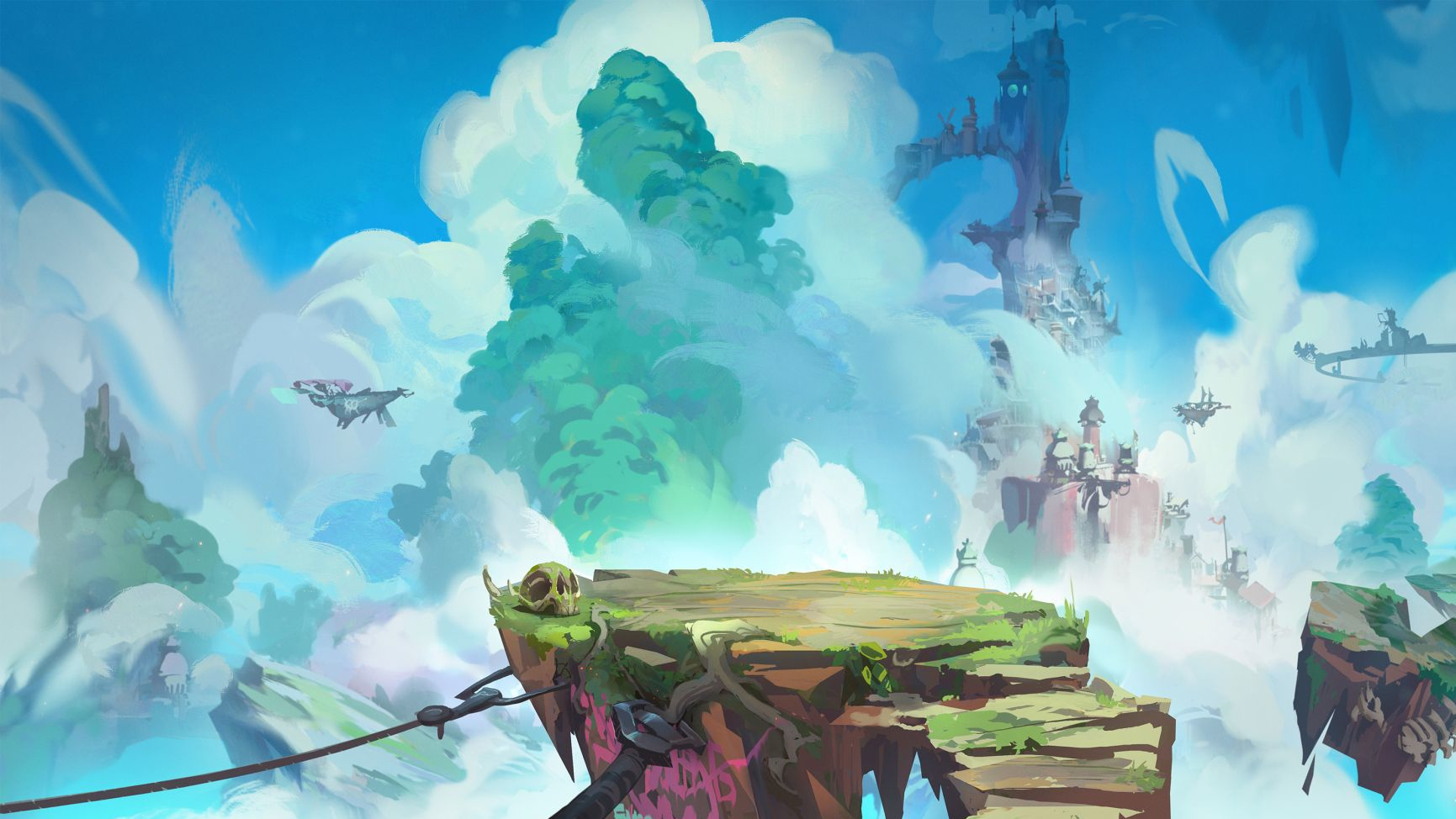 In March, Theorycraft Games, a studio founded by veterans Valve, Riot Games, Blizzard, and Bungie, was announced.The team's debut game has released its concept art today.What kind of game is it? Codenamed Loki, this MOBA game is set in a \"bizarre pop-apocalyptic fantasy world.\"Loki has only been in development for a year, but since then, hundreds of players have tried it out and left feedback.By the way, you too can get a chance to participate in the testing by leaving an application.In addition, Theorycraft has recently hired former Legends of Runeterra game director Andrew Yip and Arcane art director Kévin Le Moigne.Loki has no release date yet.The game will be released at least on PC.