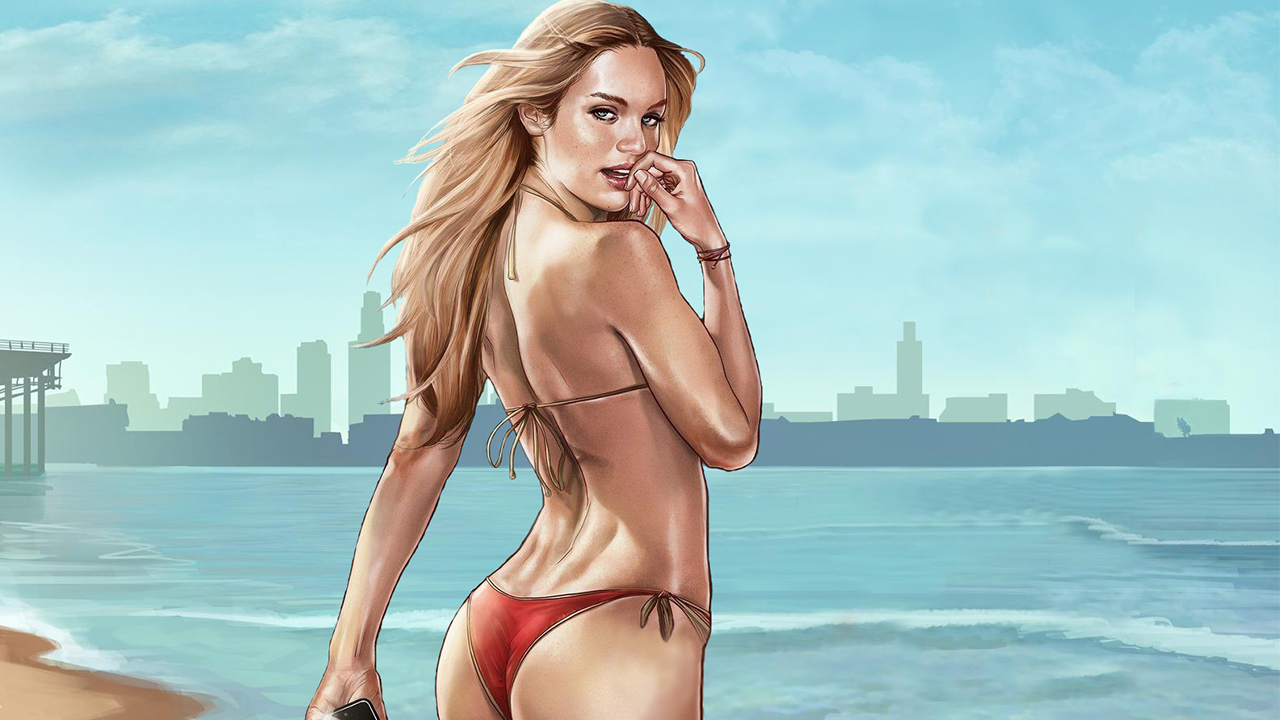 The official announcement of the next part of Grand Theft Auto has not yet taken place, but around the new game is already observed unprecedented excitement.The attention of users was so strong that the Rockstar Games's publication with the confirmation of Grand Theft Auto 6 development has become the most popular on Twitter.According to the media, the developers' post now reached the mark of 602 thousand likes and almost 105 thousand retweets.Confirmation of the development of GTA 6 is now the most popular topic in the gaming industry.Many analysts noticed, that in other social networks the situation is similar, but Twitter is more demonstrative example of gamers' attention.If we believe the statement from the insiders, the full announcement of GTA 6 will be announced during the week.According to the latest reports, the game is scheduled for release in 2023-2024.