Presentation of animations in Paralives - life simulator from indie developers 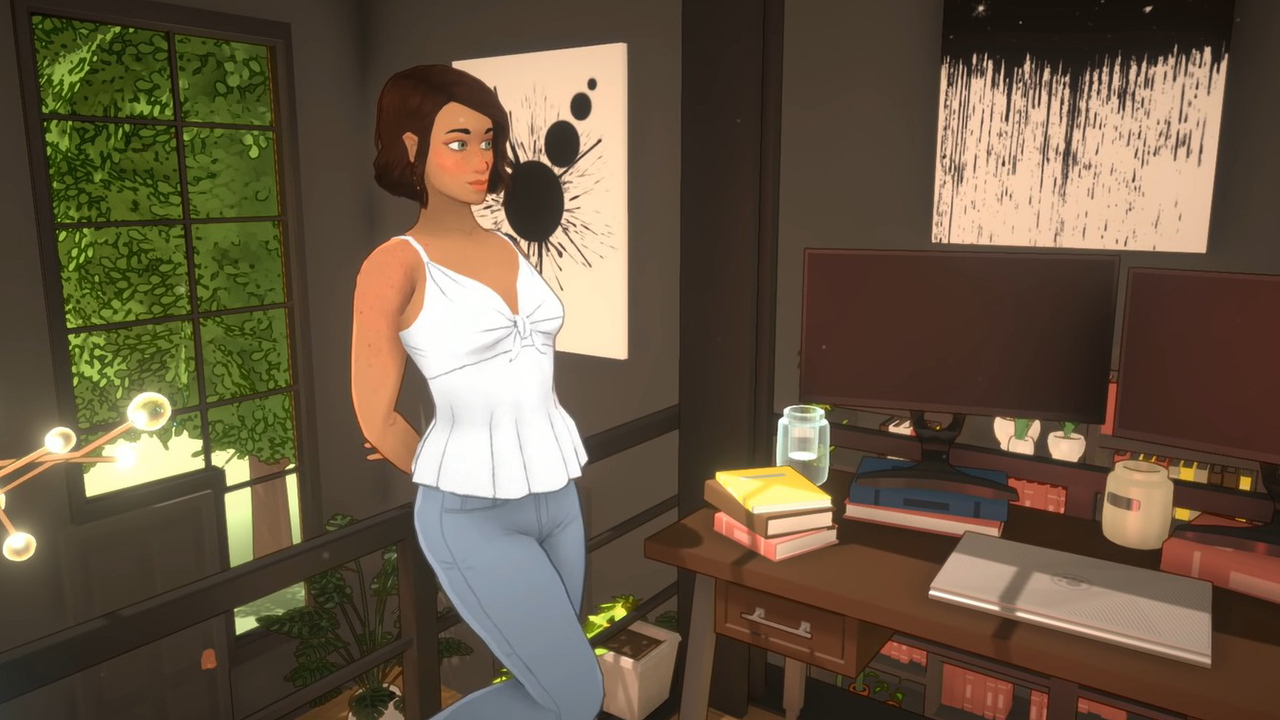 Specialists from Alex Massé's team make a girl cry and look around in fear.No need to call the rescue service - the emotions are shown by a virtual man as part of a small animation demonstration in the life simulator Paralives.Paralives is created by a small team with donations from the community on Patreon, so most of the publication is only available for \"patrons\".Occasionally, the authors open up access to some of the posts.The most recent of these was a display of animations for \"a couple\" - as Masse and his colleagues call their digital wards.The developers write that when creating animations, it's important to make them realistic and pleasing to look at, and at the same time versatile.They should fit all characters, regardless of their gender or build.This approach saves time to focus on other aspects of the project.Important: The descriptions of the Tense and Uncomfortable animations are mixed up.There are two types of movement in the video: movement and emotions of the heroine.Most of the time, according to the developers, it took to create the walking animation.It is very important how the character moves, as the gamer will most often observe these animations.Experts do not exclude that in the future players will be allowed to choose the gait for their pairs.In the second part of the video girl shows the basic range of human emotions.They are played during conversations and as a reaction to certain events.In order for the user to better understand what is happening, the couples slightly \"overplay\".In addition, to help will come different sound and visual cues.Is also working on facial expressions to reflect a particular mood of the hero.Recently, developers have published a development plan for the simulator, as well as announced their intention to release it in early access Steam.So far, the experts are not ready to name the date when Paralives will see the light of day.