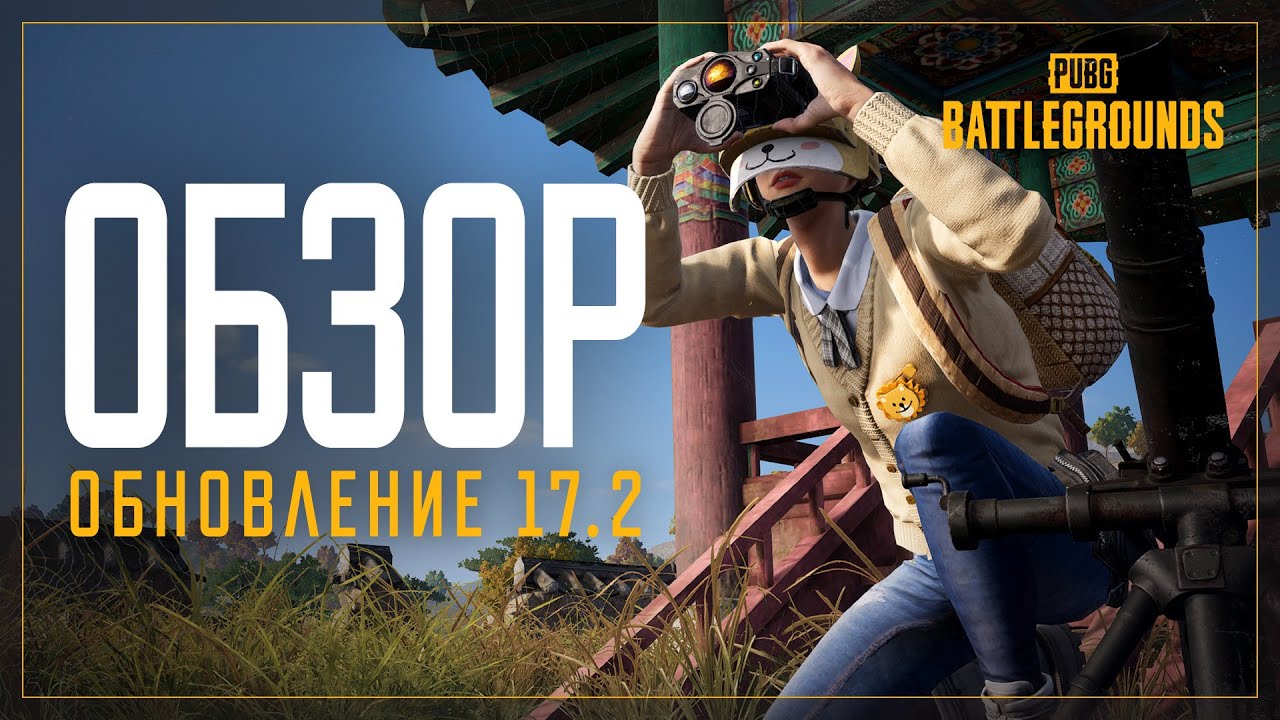 PUBG Studios has released a video that briefly lists and describes the main innovations of patch 17.2, which was installed today on the main servers of PUBG: Battlegrounds.In particular, the developers talked about the update Tiller Scope and Mortar, changes to map rotation, new Survivor Pass and much more.Recall that in this patch, the developers have redesigned the gunner's sight, updated the MK12, Mini 14 and mortar, added to the training mode arena for one-on-one battles.