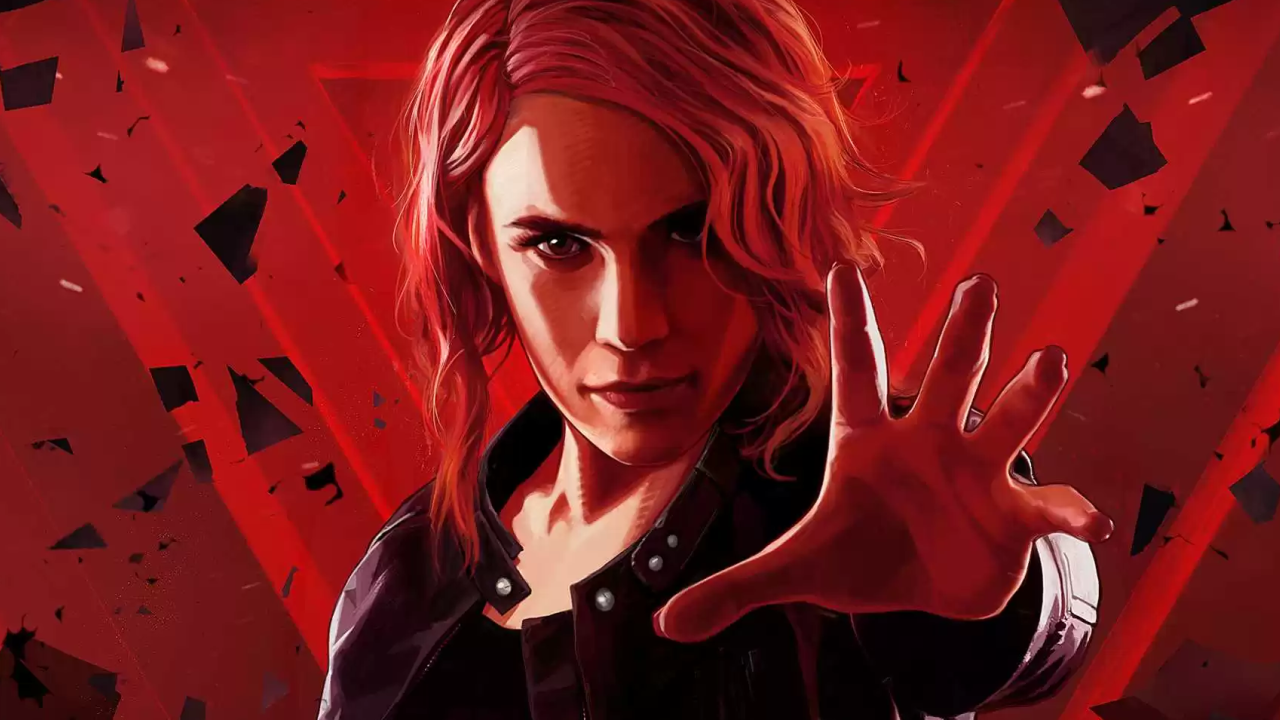 505 Games has been around for 15 years, but only now has it grown to host its own game shows.Publishers are preparing their first-ever presentation with announcements.The description of the event is very modest:In our presentation for Spring 2022 we will reveal news about our previously announced games, as well as show a couple of surprises.Show will be held on May 17 at 16:00 Moscow on YouTube.Recall, 505 Games publishes Control, Ghostrunner, PC version of Death Stranding, Bloodstained, Assetto Corsa and other creations close to the so-called AA-projects.Upcoming games under the wing of 505 Games include the sequel Control and the cooperative spin-off Condor, as well as sequels to Bloodstained, Ghostrunner and Assetto Corsa.None of the above have made a big public appearance, so maybe a sneak peek at the publisher's first show.