Ratchet & Clank: Rift Apart and Returnal won the most awards at the G.A.N.G.Awards 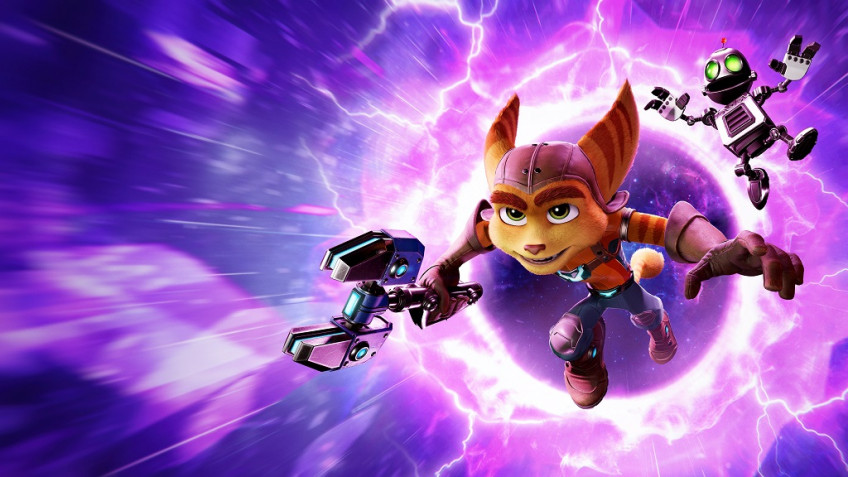