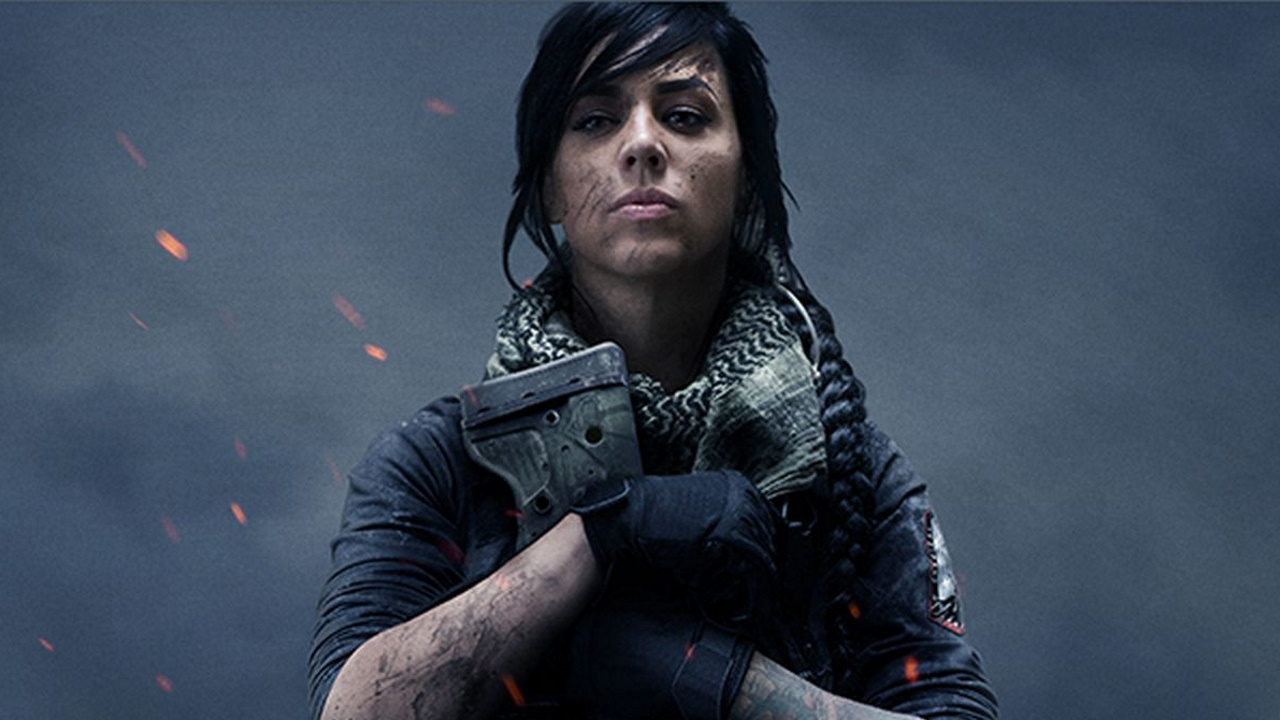 Home / NewsYesterday 11 4475 ShareRaven testers finally formalized the union - the first among AAA studios in the United States Gennady VorobievReviews that Raven Software testers are going to formalize the union have been going on for months.The day before the situation crossed the Rubicon: there was a formal vote, the results of which recognized the Alliance of Game Industry Workers at the federal level.It is the first formal union among the major game studios in the U.S.According to the media, the voters represented the interests of 28 employees of the quality control department of Raven.In the end, 19 votes were in favor of the union, three against and two more contested.A spokesman for the U.S.National Labor Relations Board oversaw the process.Now members of the Gaming Workers Alliance can begin negotiations with Activision Blizzard about the terms of their first contract and they will likely seek better wages and other labor issues. Game Workers Alliance logo.It was created in the wake of the Raven scandals, with help from Communication Workers of America (officially recognized) and A Better ABK (another self-proclaimed labor organization within Activision Blizzard; not officially recognized).The parties reacted to the results in different ways:Activision Blizzard worked tirelessly to prevent us from forming a union.But we insisted on doing our own thing.Now that we have won the vote, it is our duty to defend the fundamental values on which our union stands.Members of the Game Industry Alliance in a joint statementWe respect all our employees and believe they should have the right to choose whether they support unionization.We also believe that such an important decision, which will affect all of Raven Software with about 350 employees, should not be determined by 19 Raven employees.Activision Blizzard spokesperson in a comment for Kotaku According to some employees, Activision Blizzard threatened those who wanted to discuss working conditions, salaries and ongoing investigations about culture within the company - threats covered up with \"excessively lengthy rules about social media.\" Shortly before the vote, the National Labor Relations Board said it believed the allegations were true and was launching an investigation.Even leaving those charges aside (they haven't been proven in court yet, after all), Activision Blizzard clearly didn't want an official union in its ranks: in January, for example, the company refused to voluntarily recognize the Game Industry Workers Alliance.