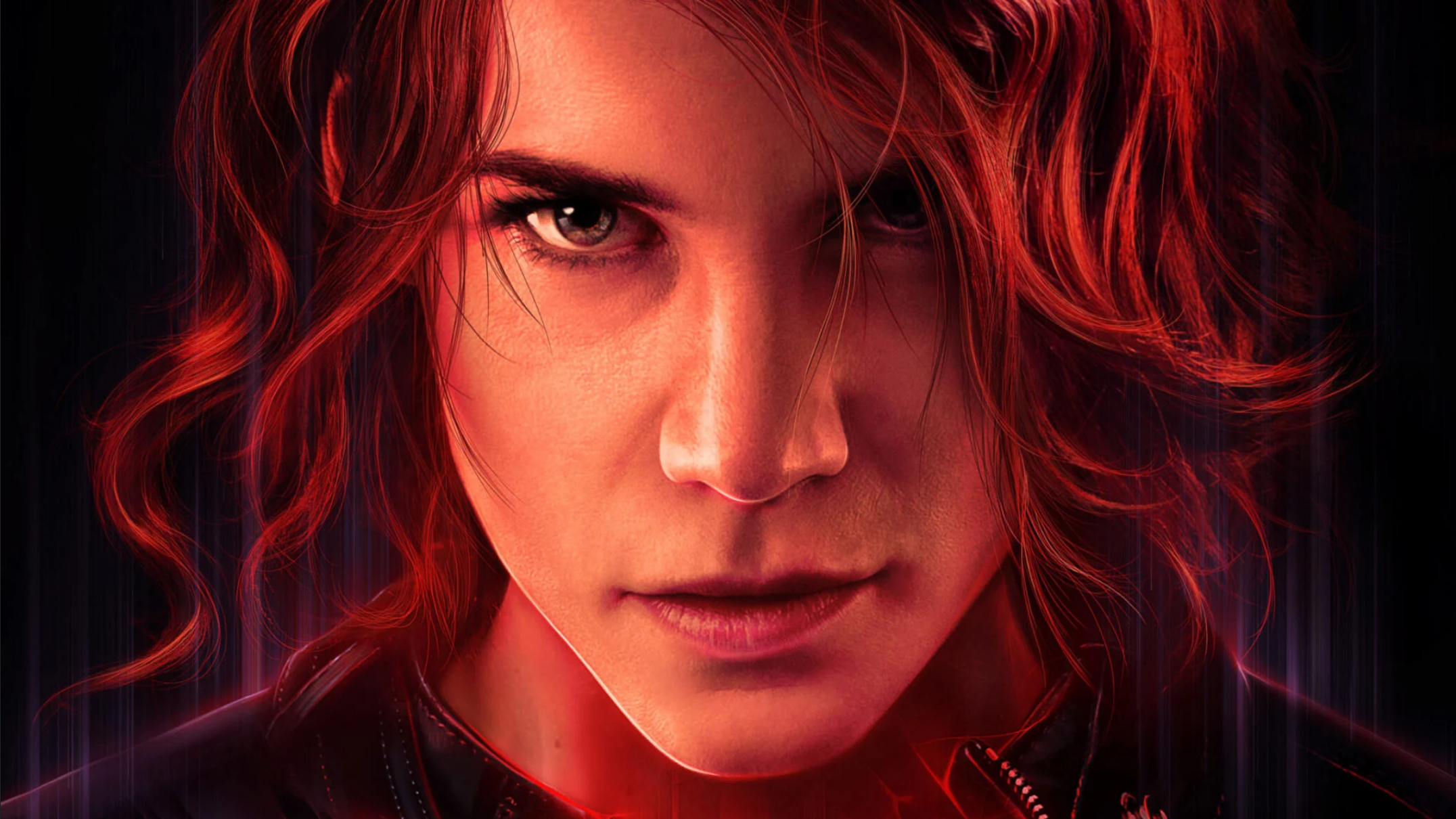 The Finns from Remedy are working on a variety of games - online and single-player, high-budget and more modest.During a financial report, studio CEO Tero Virtala talked about how the work is progressing.Remedy is currently working on the following projects:The single-player campaign for Crossfire HD and CrossfireX shooters.The developers continue to support the games.Alan Wake II.A sequel is in production.To quote Virtala: \"There's still a lot of work ahead, but the game is starting to take a more finished form in many aspects.\" As previously mentioned, the release is scheduled for 2023.Vanguard (working title) is a conditional free-to-play co-op that Remedy will be publishing with Tencent.The studio has made \"good progress\" in the past fiscal quarter.The project is in the concept testing phase.Condor (working title) is a spin-off of Control.Remains at the concept testing stage.Heron (working title) is a larger scale game based on the Control universe.Authors are still working on the concept and prototypes.Northlight engine which was used for Quantum Break and Control.The engine team is preparing the technologies and tools that will be needed in the upcoming Remedy games.Remakes of Max Payne 1 and 2.No news - the games are in the concept stage.According to the CEO, the announcement of the remakes has been received by the public \"extremely positively.\"