Returnal was found in the Steam database 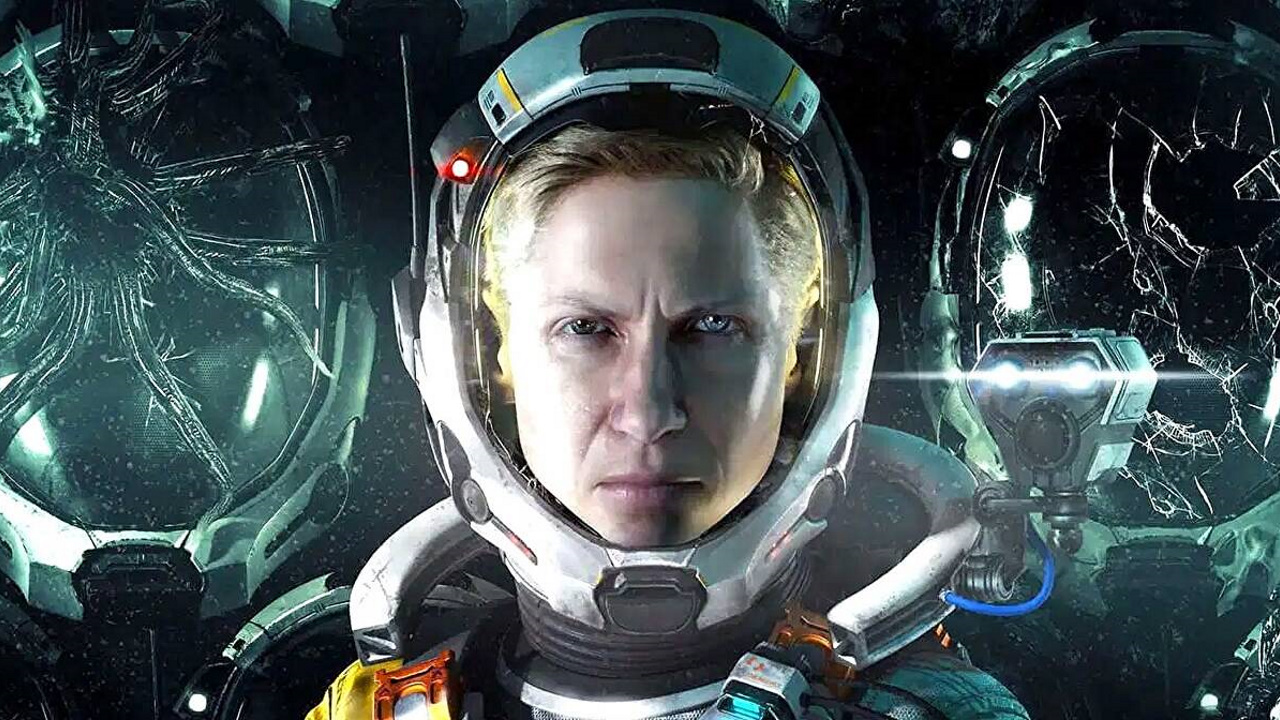 SteamDB, which collects technical product data on Steam, has discovered a game codenamed Oregon.The database hides all the obvious signs like developer studio, but the list of edits hints boldly that it's Returnal from PlayStation 5.The main evidence is two: The Oregon change history has lines about Rich Presence - the status of what the user is doing in the game.These lines include Atropos and Tower of Sisyphus, locations from Returnal.Oregon is tagged \"science fiction,\" \"roguelike,\" \"bullethell,\" \"third-person shooter,\" and \"female protagonist.\" All of these also fit Returnal perfectly.Portal VGC reports that a certain source sent them a video of Returnal gameplay on PC.The PC version was also mentioned in the NVIDIA leak.All in all, there's little doubt that Returnal is getting ready to be released on PC.Perhaps it will be Sony's first non-Xtgen-exclusive with a PC version.Prior to Returnal, all ports were originally released with a PlayStation 4 focus.