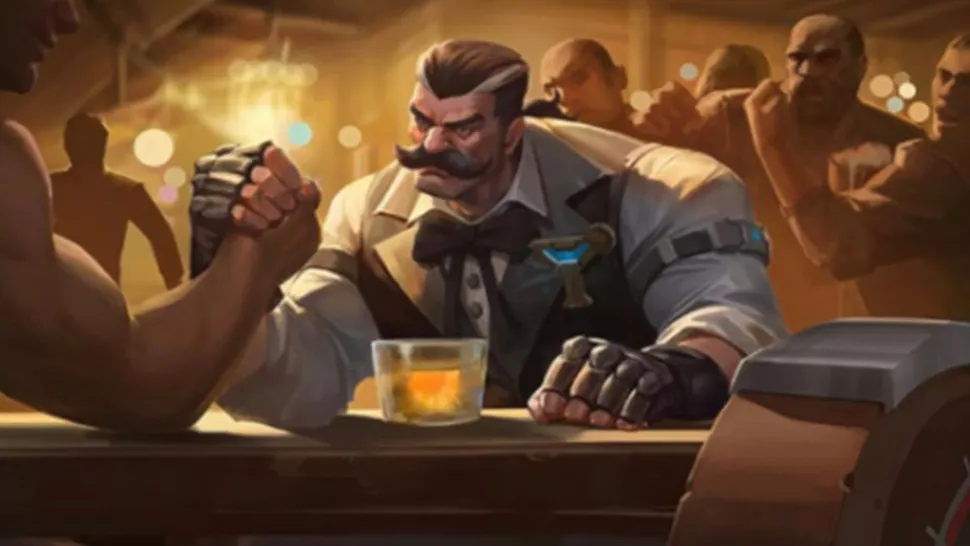 Riot Games, the studio that developed League of Legends, has sued Shanghai Moonton Technology Company, developer of Mobile Legends: Bang Bang Bang, claiming that the studio has engaged in a \"deliberate and sustained campaign to use Riot's very valuable rights to the mobile video game League of Legends: Wild Rift for free.\" The lawsuit is actually rooted in a five-year conflict between Riot and Moonton over Mobile Legends: Bang Bang and another game called Mobile Legends: 5v5 MOBA.In that lawsuit, Riot claimed that Moonton \"developed and distributed a series of mobile games designed to share Riot's well-known and valuable intellectual property,\" and that it took aggressive steps to disguise its illegal activities: after Riot notified Google about 5v5 MOBA, Moonton removed it from the Google Play store and then immediately released a new game called Mobile Legends: Bang Bang Bang.However, Mobile Legends: Bang bang was not a new game at all, but was actually the same game as Mobile Legends: 5v5 MOBA, with some modest changes.This \"hide the ball\" ploy was part of a deliberate Moonton business strategy designed to prevent Riot from protecting its intellectual property.Meanwhile, even though Moonton has now received numerous infringement notices from Riot, it continues to infringe and profit from its infringement.Riot stated back in 2017.This case was dismissed after a California court ruled that the case would be more appropriately heard in China.Riot's parent company Tencent then stepped in and won a $2.9 million lawsuit against Moonton CEO Xu Zhenhua.However, Mobile Legends: Bang Bang remained available, which brings us to the latest lawsuit.According to Riot, Moonton is not only copying the game itself.The lawsuit also alleges that the Chinese studio is copying \"promotional materials, trailers and even cybersports content.\" For example, after Riot switched to a new logo for League of Legends in 2019, Moonton made similar changes to the Mobile Legends: Bang Bang logo, adopting a sterner form of printed letters in gold lettering.The lawsuit also notes a number of similarities between the characters in League of Legends and Mobile Legends, some subtle and others not so much.Riot invested and continues to invest significant time, money, resources and creativity in developing, designing, promoting and updating LoL, Wild Rift and related content.Meanwhile, Moonton is free to benefit from Riot's investment.And Moonton has no interest in innovating and creating original material as long as it continues to copy from Riot.Allowing Moonton to continue to profit freely and unfairly from Riot's work directly defeats the purpose of the Copyright Act and will no doubt deter others from similar creative investments in the future.It is unclear how Riot seeks to keep this suit from being dismissed on jurisdictional issues as it once was, but it notes that \"the Wild Rift and LoL audio-visual elements\" were primarily developed in California, where Riot is based, and that Moonton has \"significant connections\" in the United States, including a California-based American division.It also alleges that Moonton contracted with Akamai Technologies of America to host servers and network services for the North American website Mobile Legends: Bang Bang, \"revealing Moonton's intent to target the United States market with MLBB.\"Riot seeks injunctive relief against Moonton, financial damages, including all profits derived from the violation, and court costs.