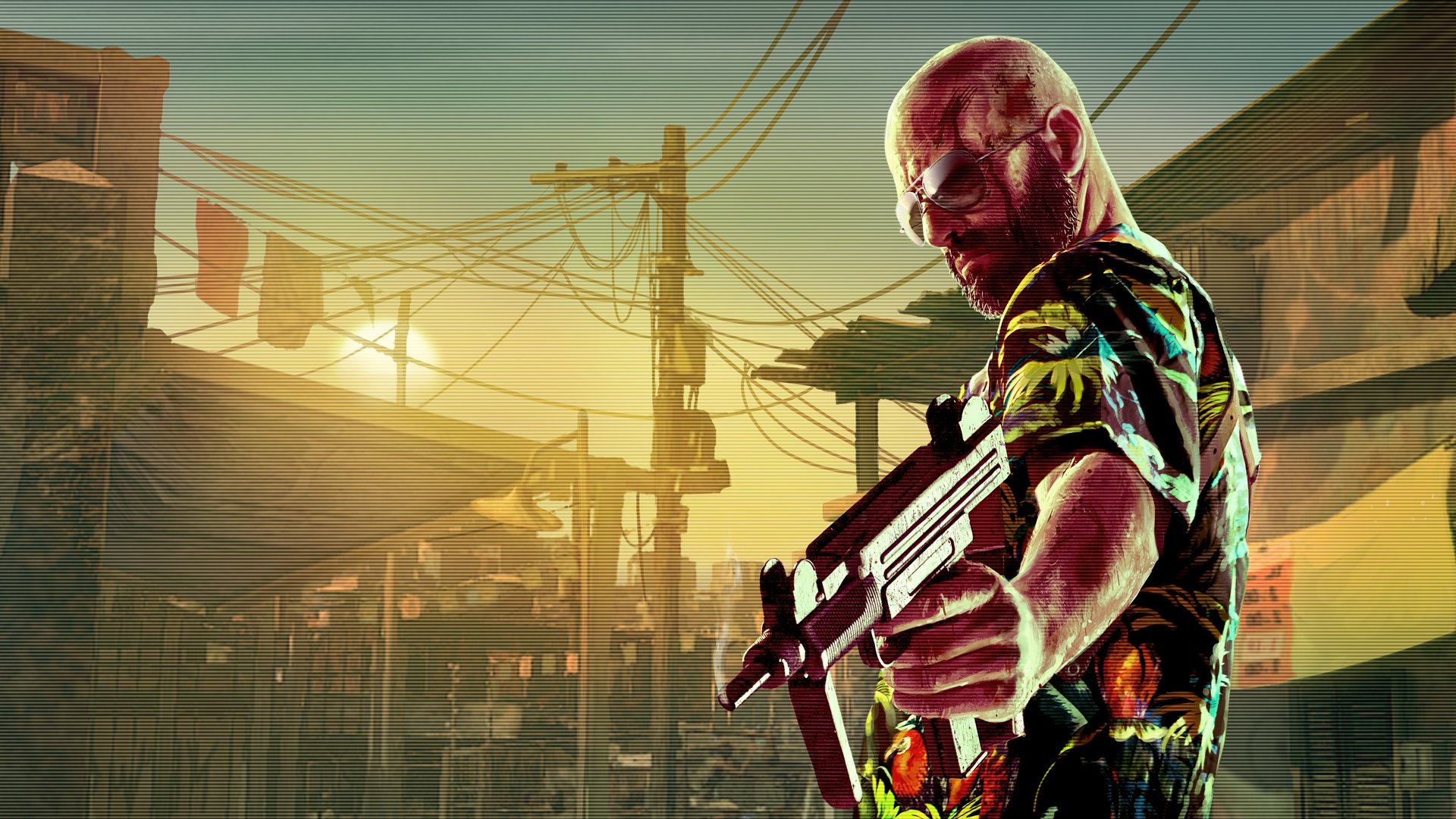 Ten years ago, on May 15, 2012, Max Payne 3 was released.Rockstar Games decided to celebrate the anniversary by announcing the extended game's soundtrack.Max Payne 3 - The Official Soundtrack (Anniversary Edition) will be available on streaming services and vinyl records.In addition to familiar tracks there will be tracks which have not been published before.Recall that the music for Max Payne 3 was composed by nois-rock band HEALTH.The song TEARS, which sounds in the climactic firefight, has become one of the most recognizable compositions of the group.Recently Rockstar has already remembered the existence of the Max Payne series - remakes of the first two parts were announced in April.To mark the 10-year anniversary of Max Payne 3, we are thrilled to announce a new version of the iconic soundtrack from @_HEALTH_ coming later this year to digital streaming platforms and limited-edition vinyl: https://t.co/yI4ROa06kL pic.twitter.com/tg1MxYlWRO- Rockstar Games (@RockstarGames) May 13, 2022