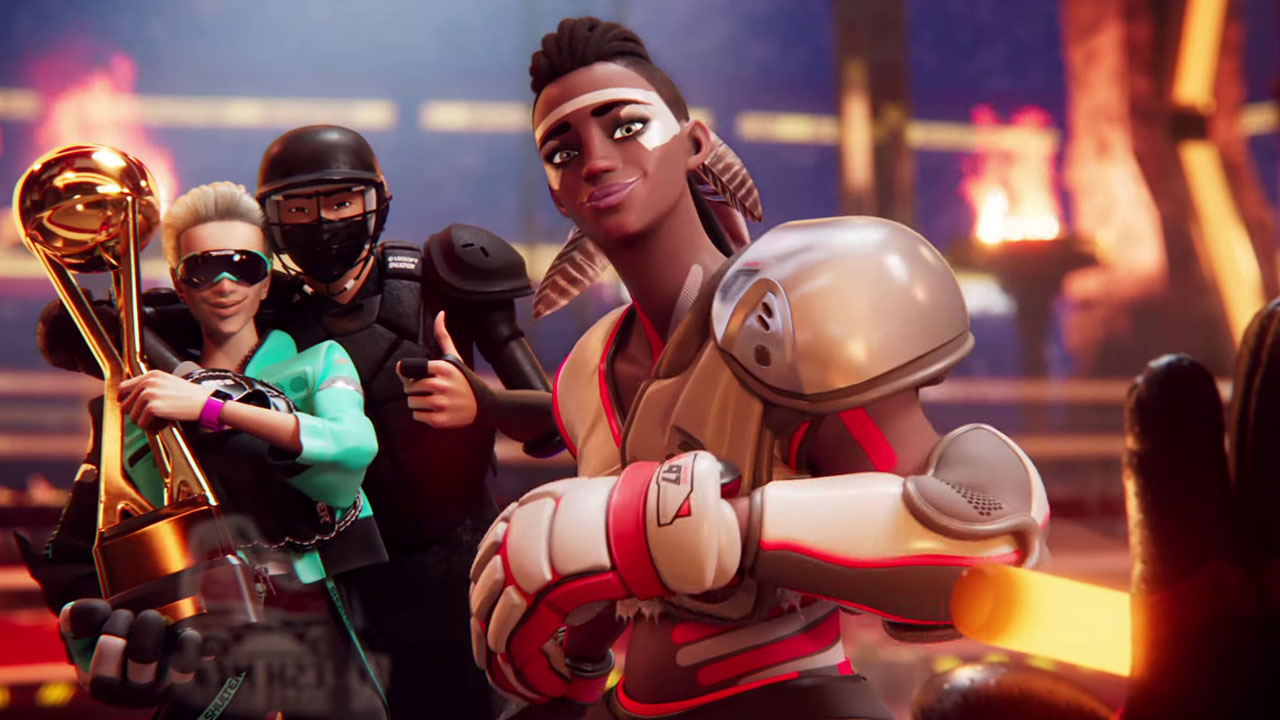 Roller Skate Soccer Roller Champions has almost made it to release through a series of postponements - Ubisoft has announced that the game will be released on May 25.To celebrate the announcement, the company has published cinematic and review trailers.The main thing about the game:In Roller Champions, two teams of three face off in an arena.The goal is to guide the ball through four rings and throw it into the fifth ring to score a goal.The more laps around the arena you make before a goal, the more points you earn for your team: one lap for one point, two laps for two points and so on.The side with five points wins.If your opponents intercept the ball, your ring count will go to zero.In the arsenal of athletes there are various movements - for example, feints and double jump (performed with the help of an ally).You can hone your skills in the skate park.Among the modes mentioned fast, custom and ranked games, as well as time-limited events with special conditions.Rollers customizable outfits, titles, banners, emotions and effects during the goal.New items of personalization can be unlocked by completing challenges and advancing along the progress bar in Combat Pass.The latter has both free and paid options.Roller Champions will visit the PC, PlayStation and Xbox.Cross-play and cross-progression are included.Nintendo Switch and mobile versions were also previously announced, but they don't have a launch date yet.Cinematic trailer.Review trailer.