RPG GreedFall will have a sequel subtitled The Dying World 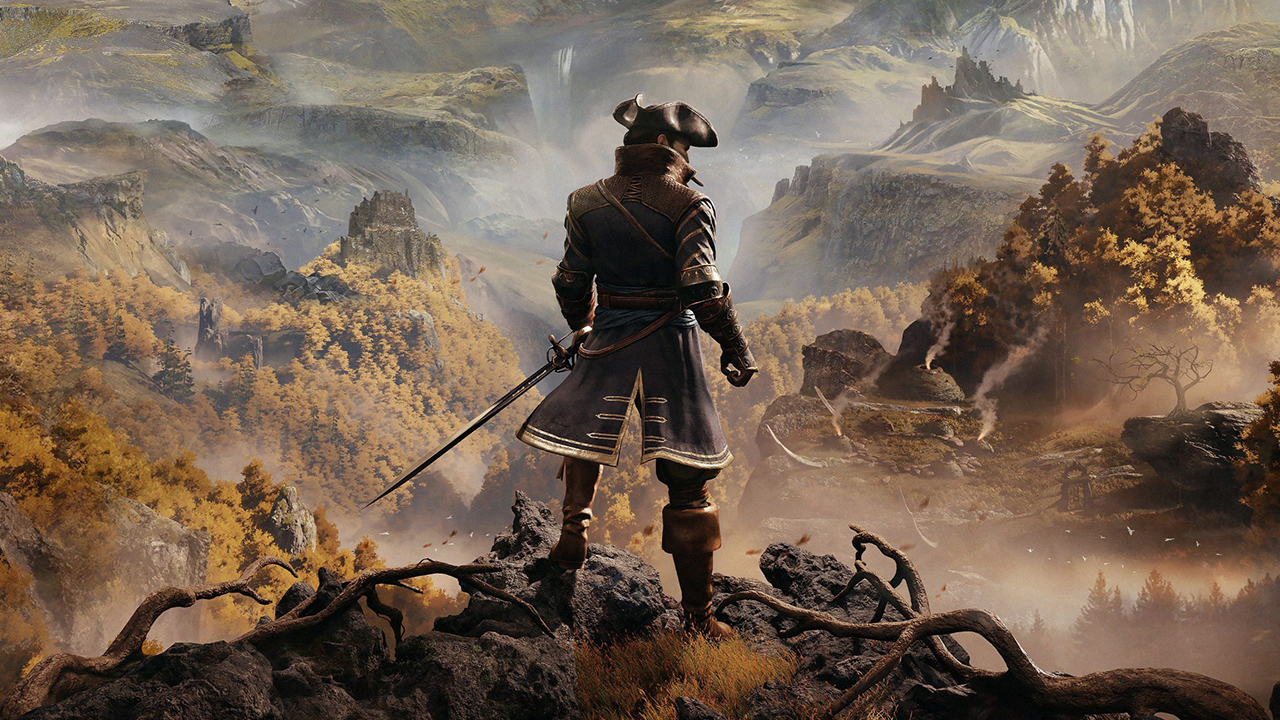 Announced GreedFall II: The Dying World - the next part of the RPG about the fantasy conquest of the New World.The Dying World is a prequel to the first game, which will be published by Nacon and Spiders, the producers of the game, three years before the first game.The main character is a native of Tyr-Frady Island, which was forcibly taken away to the continent of Gakan.The protagonist has to regain his freedom and put an end to the colonists' ambitions to conquer the continent and the hero's home island.He'll explore the old continent, where he'll find companions and encounter new factions.The team tries to keep the formula of the original, so GreedFall II is an RPG with an emphasis on story and player choice.At the same time it will have new gameplay elements, including a more tactical combat system.As the developers point out, the success of GreedFall, expressed in the circulation of more than two million copies, prompted them to start a new project in the series.Nacon boss Alain Falc stated that many fans have been asking for a sequel: \"We are pleased to publish a new game, which is sure to please fans.We also hope it will appeal to new players, as well as all fans of role-playing adventures, great stories, action and fantasy.GreedFall II: The Dying World is scheduled for release in 2024.Platforms include PC and an unspecified range of consoles.Supplement from 19:55 MSK.Trailer published.Xbox and PlayStation channels have also posted clips - the list of platforms is gradually becoming clearer.