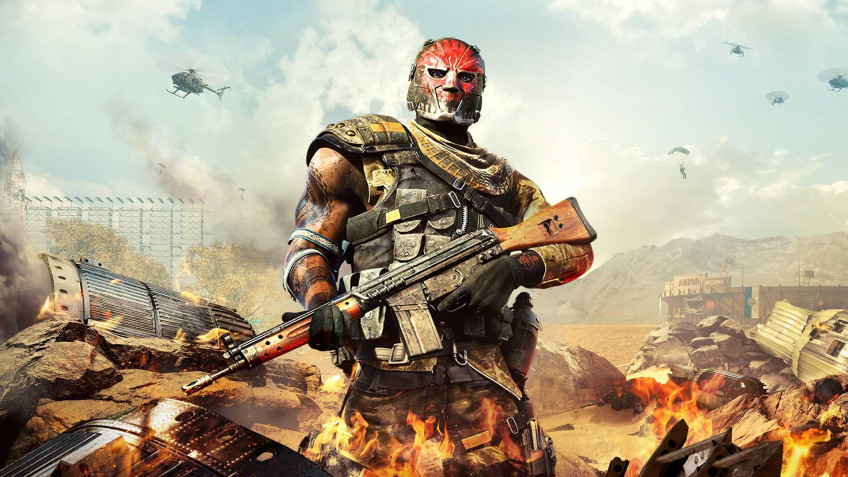 More details about Call of Duty: Warzone 2 were revealed on YouTube channel NerosCinema - they were confirmed by insider Tom Henderson.According to sources, Warzone 2 will resemble Blackout mode from Call of Duty: Black Ops 4, the first royal battle in the franchise, which was more arcade than Warzone.In Warzone 2 players will need to free some of the fortifications captured by AI, performing various tasks in the process - defuse the bomb, eliminate the enemy, and so on.After achieving these goals, they will be able to access different sets of equipment.More fighters will be available to the bag, which will be allowed to carry a variety of subjects - it seems, will increase the emphasis on inventory management.At the same time, to equip the armor you'll need a special knapsack.Besides, in Warzone 2 is supposed to appear the map Highrise from the original Modern Warware 2, and the authors will add a special firing range.